Push is on to protect Mossome Grove 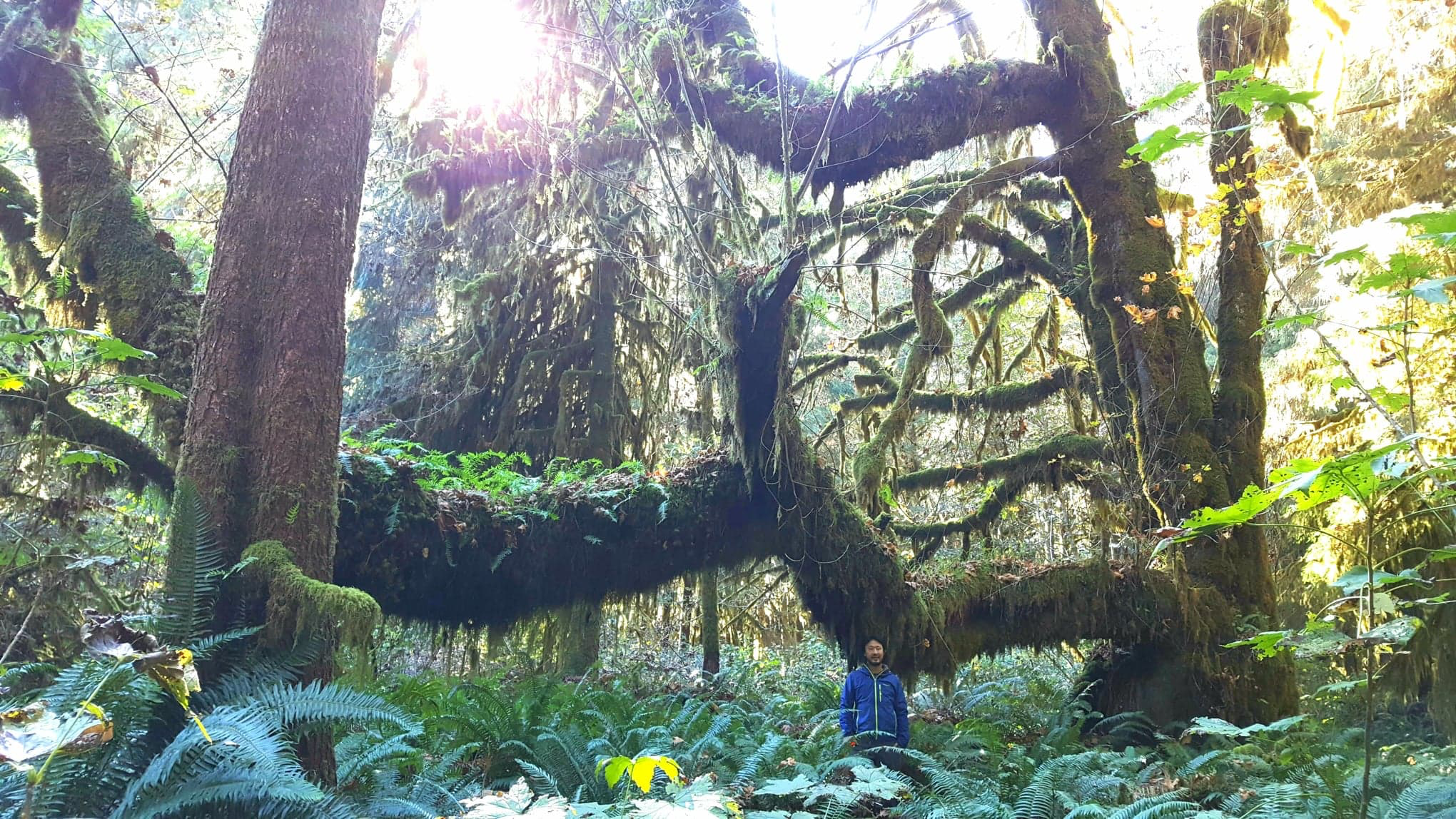 Conservationists in B.C. have located, what they say could be, the most magnificent and awe-inspiring old-growth forest in the country on Vancouver Island.

“Its about 6 hectares in size. Two hectares are off limits in the old growth management area and the riparian reserve but the other four hectares, most of the growth including the biggest trees are not protected and they could be logged and B.C. Timber Sales actually has a history of putting cutblocks and logging the very biggest trees in the province like up in the Nahmint Valley near Port Alberni in the summer when they cut down the ninth widest douglas fir in the country.” 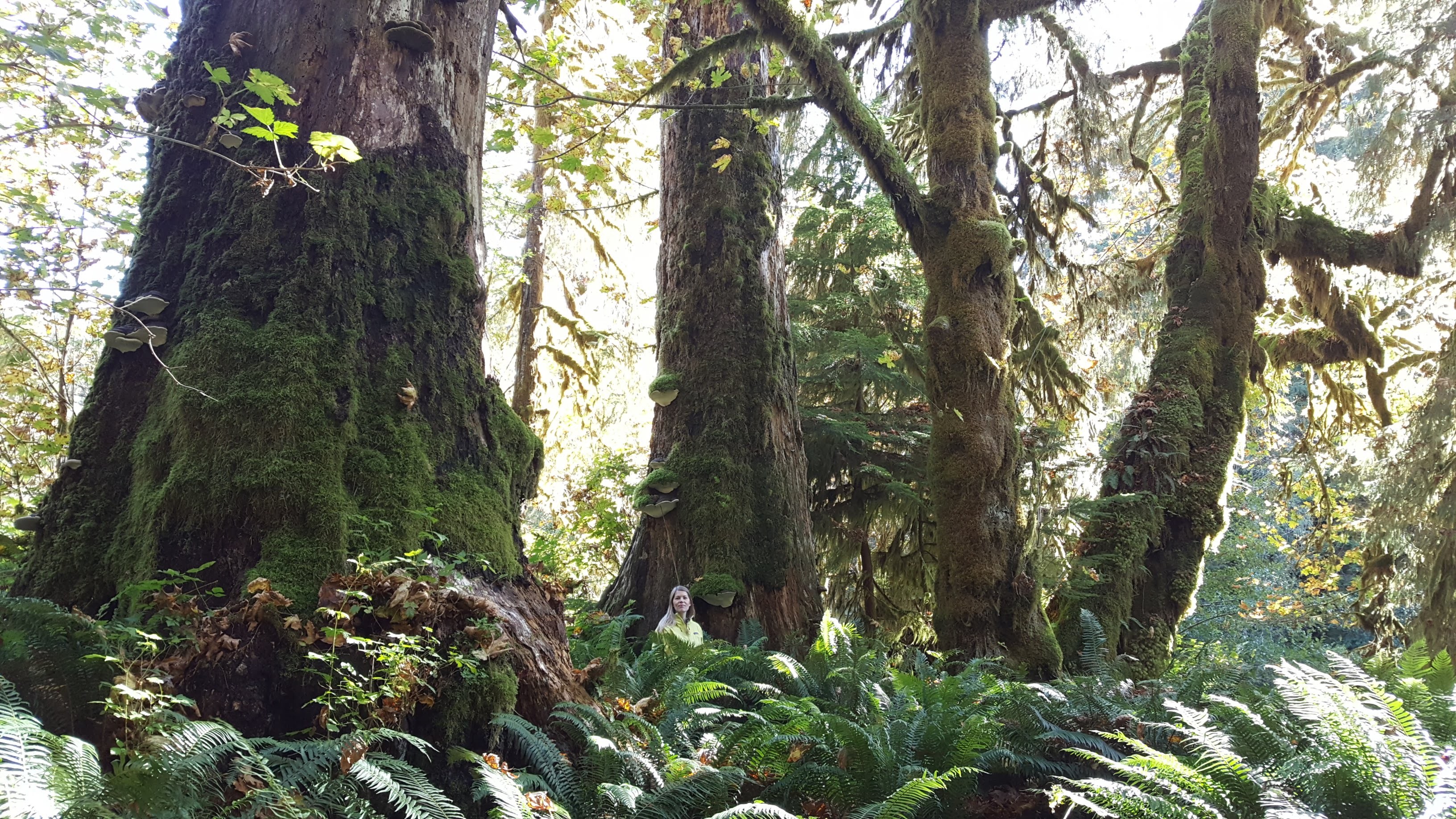 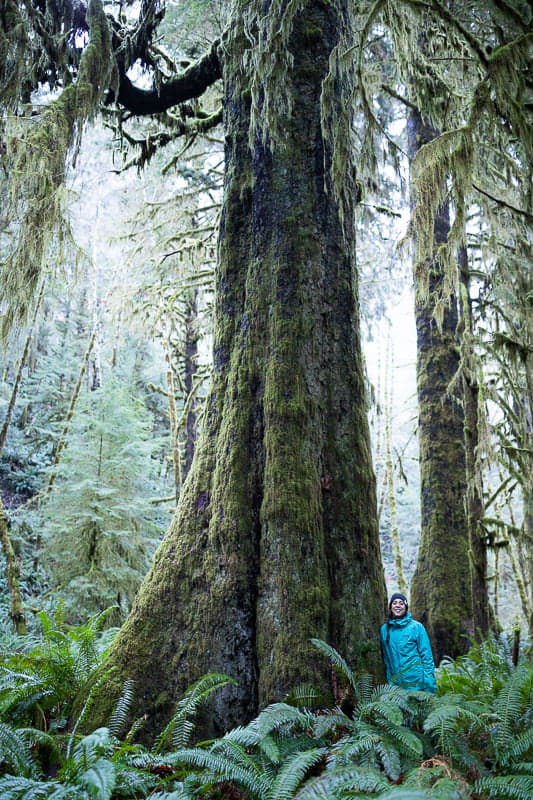 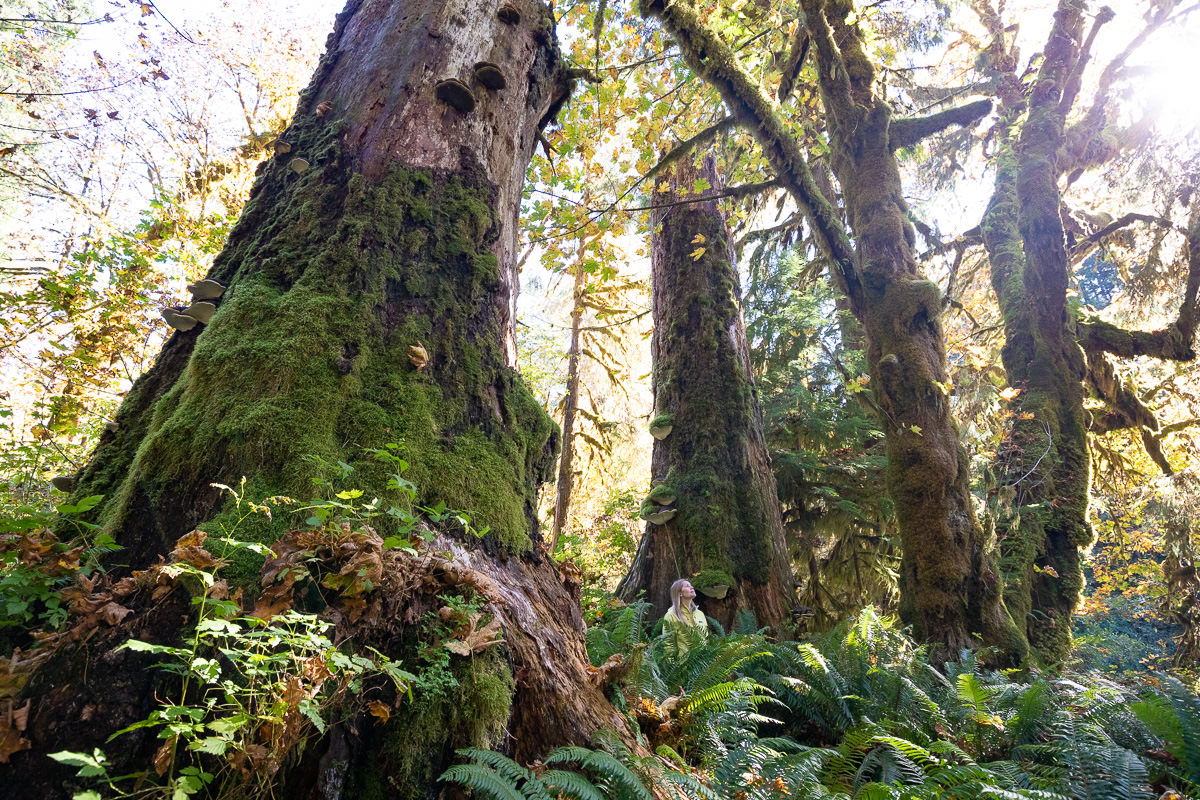 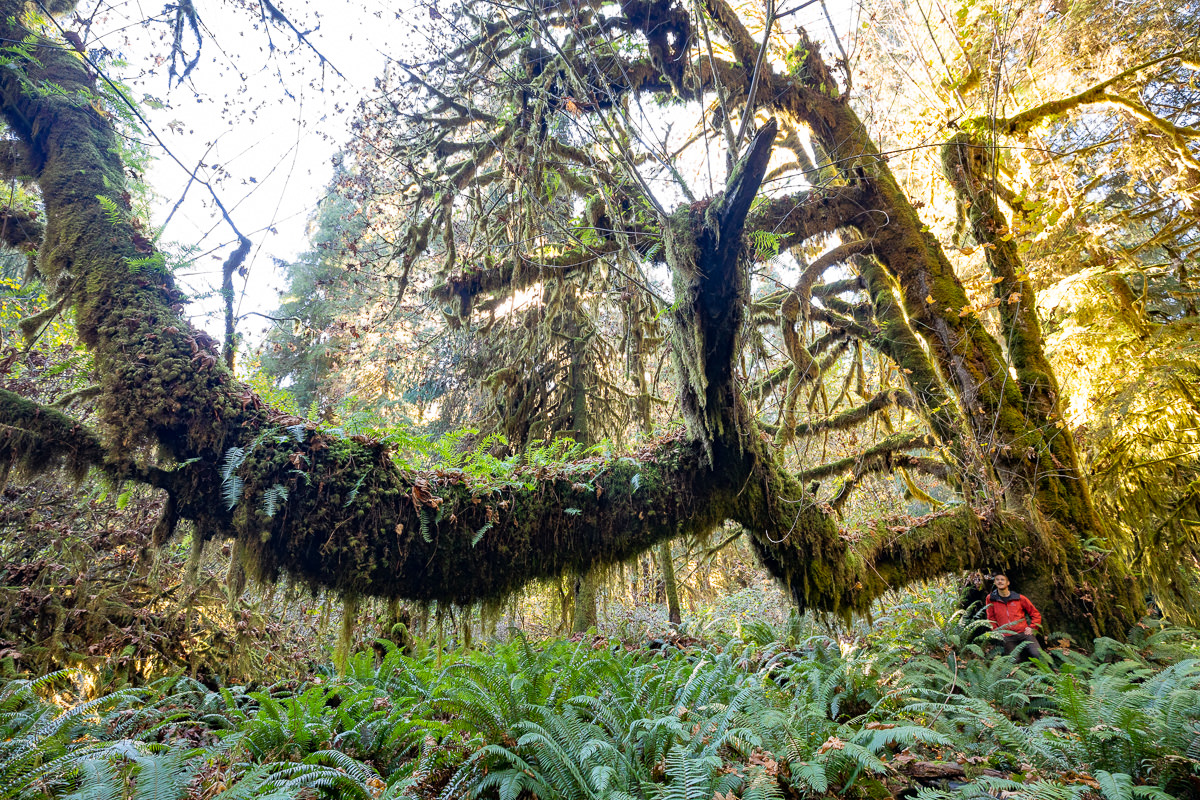 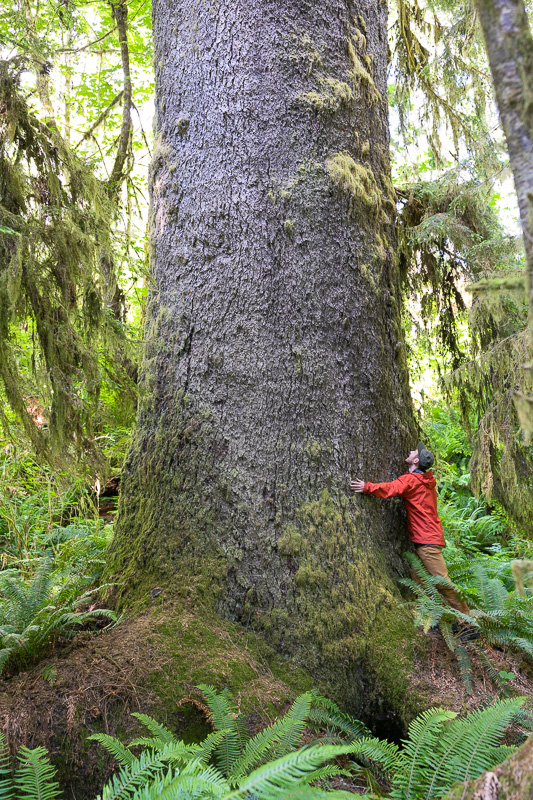 Wu says the push is on to get the grove, which conservationists are calling “Mossome Grove”, which is short for “Mossy and Awesome”, protected.

To do that, Wu is asking people to contact their MLA or make a request through the Ancient Forest Alliance website.

“The previous government actually protected Avatar Grove within a year and a half time span of us campaigning to save the Avatar Grove, the old growth forest closer to Port Renfrew. This is a small area, it should not be a hard thing for them to do. The last remnants of old growth., especially something like this, their highest and best use is not two by fours, or pulp and paper and toilet paper.”

The BC government is developing a new set of policies to manage BC’s old-growth forests but have not revealed any details yet.