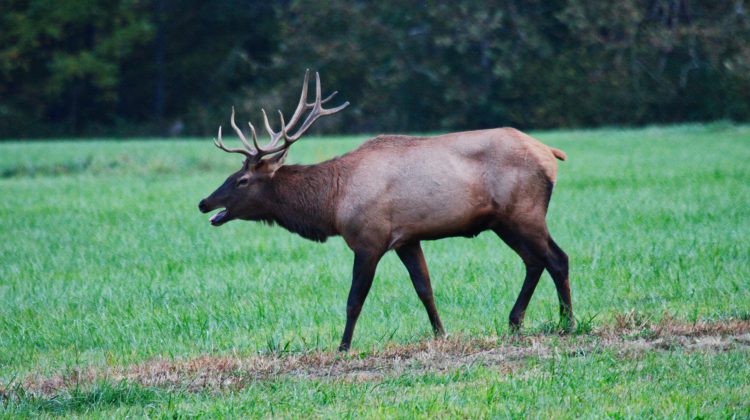 Pexels photo of an elk.

GOLD RIVER, B.C- The provincial conservation service is looking for witnesses to an illegal elk shooting.

According to the North Island Zone conservation service, two illegally shot elk were found on January 6th, 2019, near Gold River.

“An adult cow elk was discovered in a cut block at approximately 120 km of the Nimpkish Mainline, near the Alston Road,” read a statement from the service.

“A calf elk was also discovered in a cut block at approximately 26.5 km of the Gold Mainline near Gold River. Only the four quarters were removed from either elk and the remainder was left to waste.”

The conservation service is looking for witnesses, and asked for witnesses to be reported to their tip line at 1-877-952-7277.

People can report anonymously, and the BC Wildlife Federation offers cash rewards up to $2000 for information leading to the conviction of those responsible.