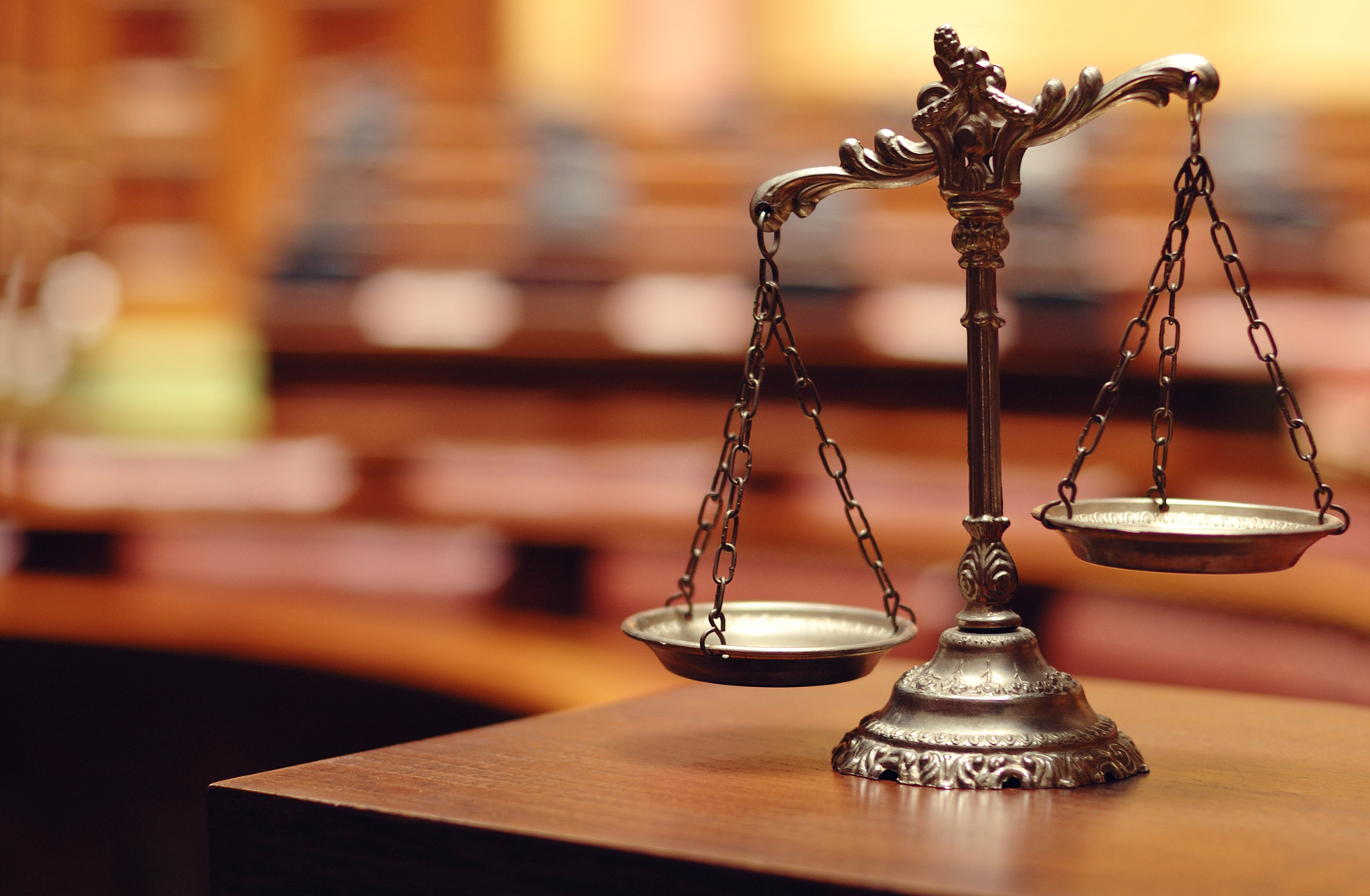 CAMPBELL RIVER, B.C. – The president of the Devils Army Motorcycle Club based out of Campbell River has been granted bail after being charged in what has been called an ‘execution style’ murder.

In October, Richard (Ricky) Ernest Alexander was arrested and charged with first-degree murder in connection to the death of 30-year-old John Dillon Brown.

Brown, a mixed martial arts fighter and father of four,  was found dead in his car near the west side of the one-way bridge to Sayward, 75 kilometres away from Campbell River, on March 12, 2016.

The murder was later deemed a “targeted” homicide.

The 64-year-old Alexander was arrested in Campbell River and held in custody, pending court proceedings.

“While a charge of First Degree Murder is significant in any circumstance, this charge is particularly significant as it involves a long-time high ranking member of an Outlaw Motorcycle Club,” said Chief Superintendent Trent Rolfe, the chief officer of CFSEU-BC, when charges were announced.

On Thursday morning, Alexander was granted bail, according to a report from Chek News.

Chek reported that the bail was granted with a long list of conditions, including Alexander staying away from Vancouver Island except for court dates and meetings with his bail supervisor.

He also can’t have any contact with former Devils Army associates and must not wear any Devils Army or Hells Angels clothing.

None of the charges against Alexander have been proven in court.