Record month at BC Ferries for all the wrong reasons 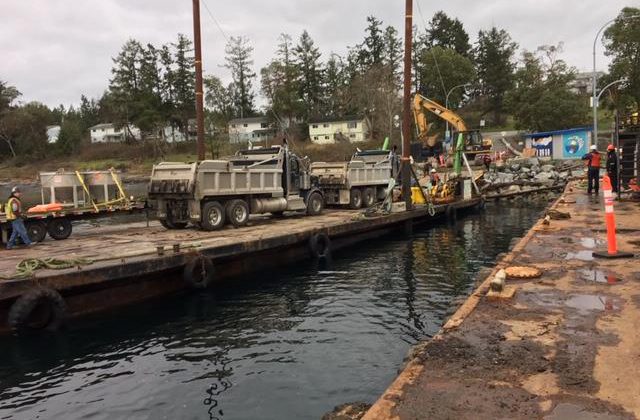 VANCOUVER ISLAND, B.C. – Islanders are still feeling the effects of that infamous December windstorm and it was particularly hard on BC Ferries.

The transportation giant saw a more than 50 per cent increase in cancelled sailings in the month, as 330 trips were dropped. The previous high was 220 cancellations.

Along with all the cancellations, severe weather accounted for damage at the Tsawwassen and Penelakut Island berths.

There was also flooding at the Tsawwassen terminal.

The Penelakut Island-Chemainus route was cut off for nearly two weeks.