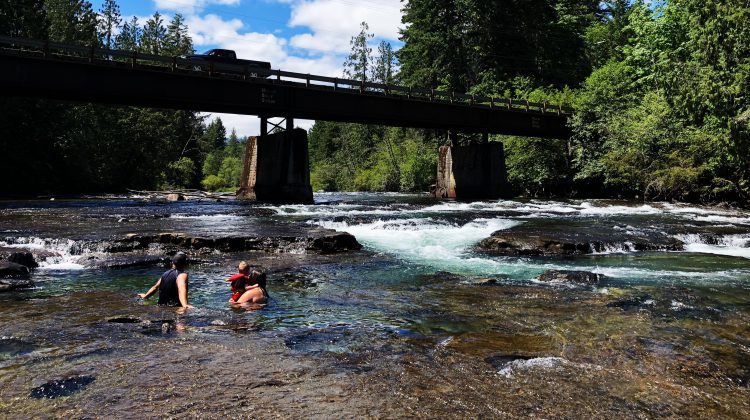 COURTENAY, B.C- The court battle between the Comox Valley Regional District and 3L Developments Inc will continue in March.

Earlier this month, 3L Developments Inc announced a closure for all of the Riverwood lands near Courtenay, where 3L has been aiming to develop a new area for housing in the Valley.

The move was the latest part of a dispute between the company and the Comox Valley Regional District (CVRD), which has gone to the courts.

The district has filed a response to the petition, which disagrees with every point raised by the company. The next appearance was set for this month in Vancouver.

Now, the district has announced that they were advised 3L intends to amend their petition, with the case now being heard by the province’s Supreme Court in early to mid-March.

The MyComoxValleyNow.com newsroom has reached out to the CVRD for more information on the amendment.

Kabel Atwall, project manager for 3L, directed inquiries on the amendment to the district.