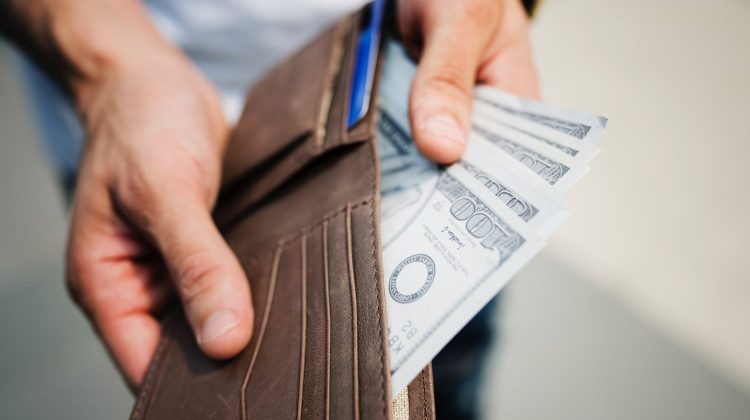 POWELL RIVER, B.C. – A victim of theft took matters into their own hands in Powell River late last week.

Constable Chris Bakker with the local RCMP detachment said that on January 10th, the RCMP received a report of a fraud at The Source electronics store.

Bakker said a wallet had been stolen from a vehicle in the parking lot of the nearby Canadian Tire. The thief attempted to use one of the cards from the stolen wallet at The Source, which prompted a police response.

Bakker said when officers arrived on scene; they found the owner of the wallet holding the suspect to the ground.

Bakker said although the situation worked out, the police are emphasizing that the public not take matters into their own hands and ask the RCMP for assistance first.