Comox applies for $900,000 from province for road project 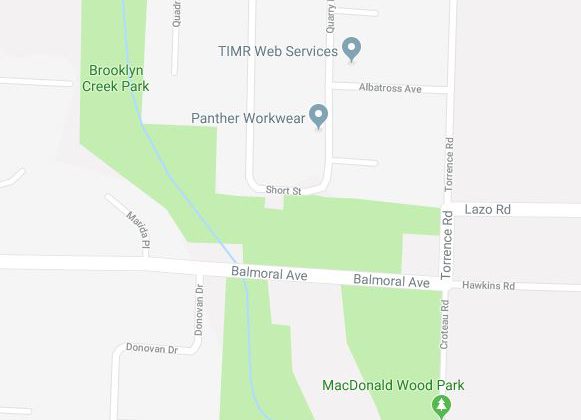 COMOX, B.C. – The Town of Comox has applied for nearly $1 million in provincial funding for a key road construction project planned for the spring.

In a late item in Wednesday’s meeting, council unanimously approved that the Town to apply for funding for the reconstruction and upgrade of Balmoral Avenue and Torrence Road (from Donavan Drive to Albastross Avenue).

If the grant is approved, the cost savings for taxpayers will be significant, said Comox Mayor Russ Arnott.

“From our 2011 transportation study shows that the area is in eventual need of repair,” Arnott said. “The total estimate was going to be about $1 million, the grant will provide $900,000 if we’re successful, so that saves the taxpayers an awful lot of money.”

The application will go to the Rural and Northern Communities Program, a federal/provincial program for small, rural communities outside of the Metro Vancouver and/or capital regions.

Applications are due Jan. 23 so the Town will probably receive word if it’s successful in the next month.

If the application isn’t successful, the project will still go ahead as planned, using money the town has allocated in its budget.

But if it is successful, the roughly $900,000 in savings will be reallocated elsewhere, Arnott noted.

The Town’s current financial plan has the reconstruction of this section of roadway scheduled for 2019 with an approved budget of $594,000.

Its 2011 Transportation Study and asphalt condition assessment recommended reconstruction and upgrades of this section of roadway based on the estimated age of the infrastructure (in excess of 40 years old) and observed pavement distress conditions, the existing asphalt thickness and the condition of the subsurface material, according to a staff report.

Applying for the grant will assist in off-setting some of the capital costs which is estimated at a total construction costs of $1,007,800.

If the Town is successful application and receives grant funding, costs to the Town would be $100,780.