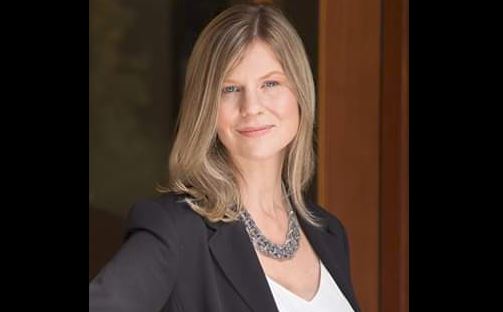 So, with an eye on the future, Minions put forth a notice of motion during Wednesday’s council meeting.

The motion is for staff to create a report on the potential ban of single-use plastic bags and straws in the town.

At a future meeting, councillors will vote on whether or not staff should proceed with putting together a report on the issue.

“I’m really interested in how we divert things from the landfills,” Minions told the MyComoxValleyNow.com newsroom. “As populations grow and consumption grows, it’s becoming a real challenge.”

According to ReUseThisBag.com, every year, one trillion single use plastic bags are used, equating to two million per minute.

“(A ban) is one of those things that, for the environment, it will make a difference and for individuals… hopefully it’s more of a discomfort to change our habits,” Minions said.

Communities across Vancouver Island including Parksville, Qualicum, Tofino, Esquimalt, Saanich, and Campbell River are in different stages of creating a bylaw, whether it’s researching or putting a bylaw in place.

Even if a future bylaw exists, Minions said people will still be able to purchase plastic garbage bags and plastic straws in bulk from local retailers.

“It would be affecting things like, grocery stores, potentially,” Minions said. “Restaurants would also be considered single-use.”

She said local restaurants are already switching to paper straws.

Ultimately, Minions would like to see the town lighten its environmental footprint on local landfills.

“Somewhere around four percent of the landfill has single-use plastic bags,” she said. “So (a ban) something that, if local communities decided to do, I think that the residents and businesses can transition to that.”

She said, if approved, the process could take about six months to implement.

“The public feedback portion, a lot of it happened during the election campaigning,” Minions said. “It’s something that a lot of us heard positive things on, just from talking to people, and so it was one of the topics that came up with people asking, ‘Is this a council that is willing to do that.’