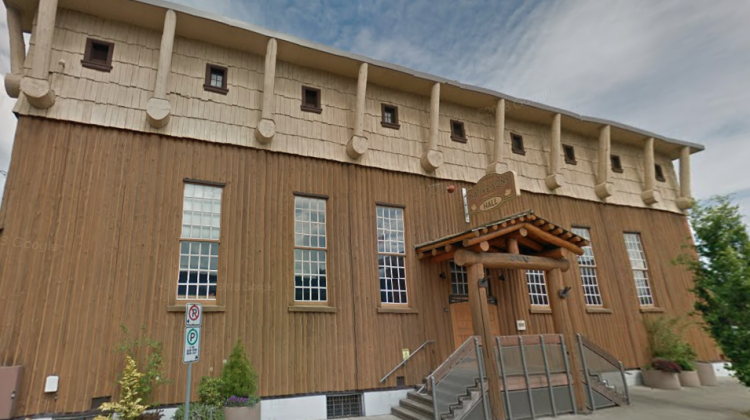 The benefit concert will take place at the Native Sons Hall on February 7, 2019. Google Maps image.

COURTENAY, B.C. – The City of Courtenay is helping out residents displaced by a Comox apartment building flood.

On Thursday, January 10th, the entire first floor of the Mariner apartment building flooded, impacting tenants in 17 of the 18 units on the floor.

A burst water main on Aitken Street in Comox was determined to have been the cause. Courtenay mayor Bob Wells said the city wanted to help out members of the neighboring community.

“(The concert will be run) through Doug Cox at (Vancouver Island) MusicFest, and getting some bands playing to raise some funds for those people that were displaced from the apartment that flooded in Comox,” he said.

The concert will take place at the Native Sons Hall in downtown Courtenay.

“They (tenants) obviously lost a lot of stuff, and these are people that really need a hand-up right now,” Wells said.

“Doug Cox is going to be arranging bands and we’ll be moving forward on that very shortly.”

Wells said he’s passed the information and an invite along to Comox mayor Russ Arnott. He said that Doug Cox and Terry Farrell from the Comox Valley Record approached him.

“They said hey this is something that would be good, and I immediately said absolutely, the city is in. We looked at the best venues and Native Sons Hall made the most sense, and we worked with city staff who came up and made it happen,” he said.

“This is an opportunity for the communities to come together and support each other. I think that’s where Courtenay sees our place…one of our neighboring communities is having a tough time right now, and there are some people suffering, and we want to step up and make sure those folks are looked after.”

A full lineup of performers for the concert has yet to be released.