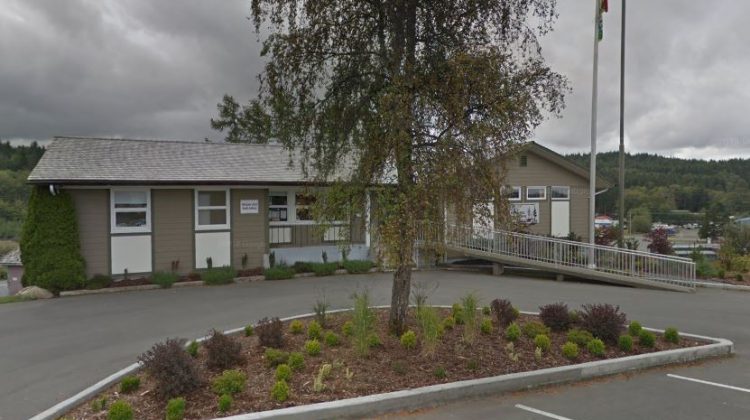 PORT MCNEILL, B.C. – There are no traces of glyphosates in Port McNeill’s drinking water.

That’s according to the Town, which recently tested its drinking water for glyphosates, a common herbicide used to kill weeds and invasive plant species.

The Town said that the special testing was done over and above Vancouver Island Health Authority requirements.

During the Port McNeill Council’s regular meeting on Nov.  19, 2018, resident Graham MacDonald raised concerns about glyphosates being introduced to the Town’s drinking water system through the use of herbicides by various organizations.

A Town release states that it “takes the safety of our citizens and visitors very seriously and is diligent about the protection of our drinking water.”

The release noted that the Town meets all provincial drinking water reporting guidelines and performs the regulated chemical and mineral testing.

The Town’s public works manager Julian Allen said glyphosates is an active ingredient in the herbicide Roundup, which is used to control invasive species in the region.

“It was a concern a citizen had that, with all of the pesticides being used within our watersheds, is any of that getting into our drinking water?” Allen said.

Allen was not surprised that the results didn’t find any glyphosates in the water.

“In researching it, it’s very difficult for it (glyphosates) to get into our water source which is aquifers,” he said. “We have wells that pump from the aquifers and… no, I would have been very surprised if there was anything in there.”

The test reports are available on the Town of Port McNeill’s website.