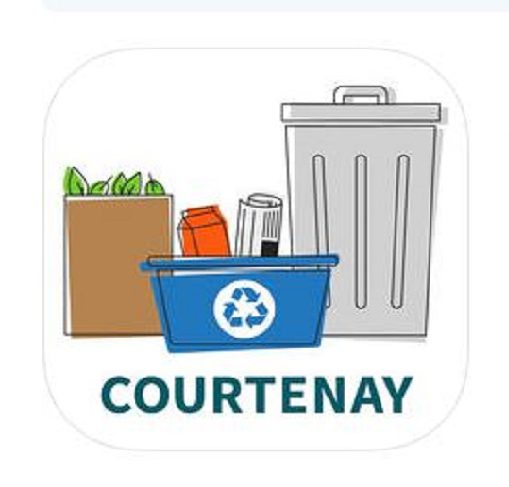 COURTENAY, B.C. – Stats have proven just how popular the “Courtenay Collects” waste and recycling app has become, since it was launched by the City of Courtenay in the summer.

Courtenay’s results are more than three times better than average, when compared to similar‐sized municipalities in the first six months after launch.

Nineteen percent of Courtenay households have looked up the curbside collection schedule for their address since the product was released in late August, compared to six percent for other similar municipalities.

As well, there were 10,400 material look-ups via the “what goes where” feature, compared to 3,250 for other similar municipalities over a similar time frame.

Courtenay is also above average for curbside collection reminders.

Five percent of Courtenay households have signed up for weekly reminders via mobile, text, email, or phone, compared to three percent for other similar cities over the first six months.

Mayor Bob Wells said the city is thrilled with the results so far.

“It’s great to see how many people are using this new service,” said Wells. “There are lots of items that people may wonder if they go in the blue bin or not, or if they can be recycled at the depot, and the Courtenay Collects app has the answers.

“The service alerts are also very helpful,” he continued. “For example, during this last snowfall our staff were able to send out notifications to subscribers to let them know there would be collection delays. It’s a really handy tool.”

The ultimate goal of the Courtenay Collects app is to reduce contamination in curbside blue bins and ensure that recycling and garbage go to the right place.

Residents can look up material in the “What Goes Where?” waste wizard feature to determine if it is recyclable, reusable or waste, and where it is accepted, i.e. at curbside, local depots, reuse facilities, or landfills.

If you can’t find an item on the list, residents can suggest new items to include in the app.

The collection calendar allows residents to view their collection schedule, sign up for collection day reminders, and be notified of any service changes due to inclement weather, holidays, truck issues, or route changes.

Find the “Courtenay Collects” web app on the City website at www.courtenay.ca/recycling and as a smartphone app available free of charge for download from Google Play and the App Store.