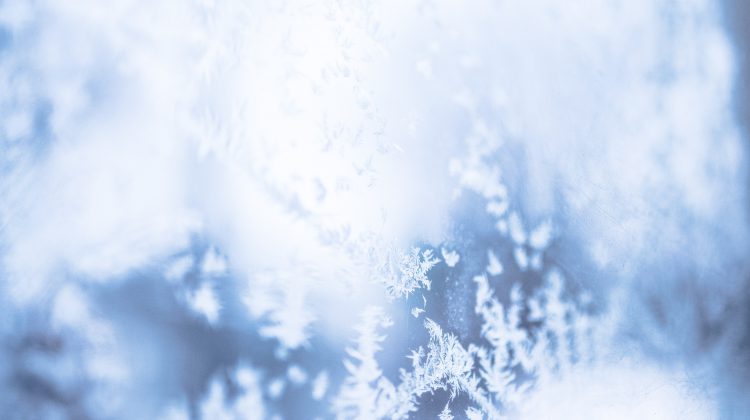 According to Environment Canada, light snow may been seen over the South Coast tonight, with periods of snow on Friday. Most areas are expected to receive two to four centimetres on Friday.

Weather warnings may be issued, and a special weather statement is in effect for the following areas.

Bitterly cold arctic outflow winds will be passing over Howe Sound and Whistler, the Fraser Valley, Greater Victoria and the southern Gulf Islands on Friday night.

In Powell River, snow should begin around midnight in the amount of two centimetres, with more coming on Friday. A total of five centimetres is predicted, with light winds gusting to 80 through mainland inlets and valleys in the afternoon.

The forecast for Campbell River and the Comox Valley is showing a high chance of flurries tonight, with a low of zero. Tomorrow should have periods of snow, with a total of five centimetres.