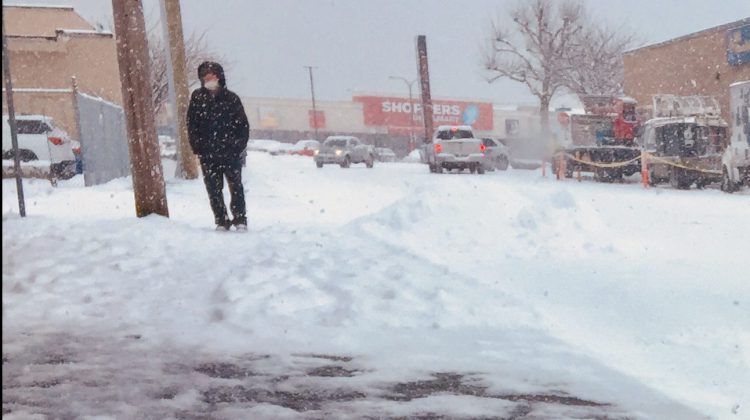 With snow already falling heavily and another 10 and 15 centimetres expected to hit Northern Vancouver Island later this afternoon, Mainroad says its crews will be performing snow removal operations on all service area Highways until the event passes, and roadways are clear and back to normal.

In a release, Mainroad said its 24 hour communications and dispatch office will pass on all observations and concerns to its crews when contacted.