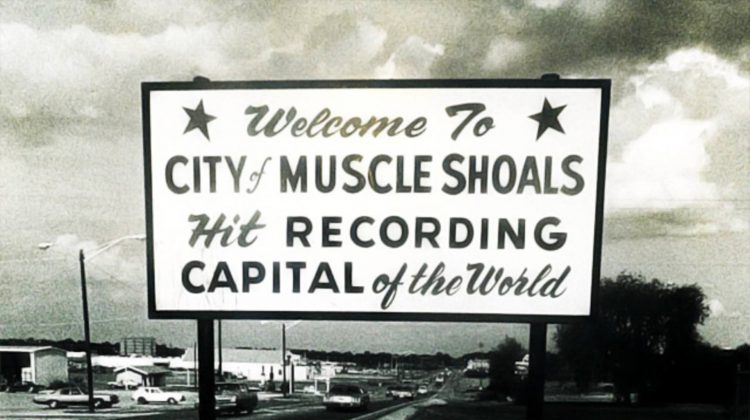 COURTENAY, B.C- The first 2019 Musicfest performer has been announced.

According to Susan Wood, the marketing and publicity manager for the festival, the Muscle Shoals Allstars are coming to the festival this year.

“We go way beyond celebrating current musical trends and fashions,” said Wood, in an emailed announcement.

“Our history is steeped in the history and depth of all roots music. That’s why we are elated to announce our first act playing this summers Festival who, if you currently walk this planet in the Western World, it’s fair to say you have heard. They are some of the giants of the musical world, they are the original groove masters and studio creators. They have played on many of the records that have influenced modern music.”

The band is made up of session players who have played on songs like “When A Man Loves A Woman”, “Respect”, “Old Time Rock & Roll” or “Still Crazy After All These Years”, according to the announcement.

“David Hood of the Muscle Shoals Rhythm Section (also known as the Swampers – remember the tribute to them in the lyrics of ‘Sweet Home Alabama?’), Clayton Ivey and Mickey Buckins of the FAME Gang, Will McFarlane, the Muscle Shoals Horns as well as singers Carla Russell, Cindy Walker and Marie Lewey. The band is fronted by vocalists Jimmy Hall (Wet Willie, lead singer for the Jeff Beck Band) and Carla Russell,” read a notice on the Musicfest website.

The festival is being held July 12-14th at the Comox Valley Fairgrounds.