Tucker the cat gets another lease on life 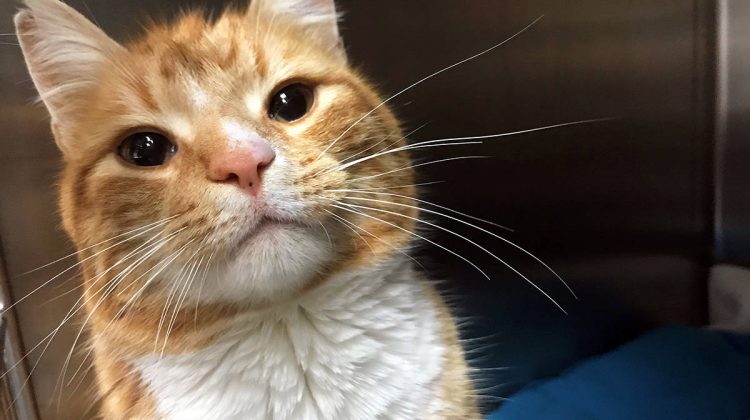 Tucker received a life-saving surgery, thanks to the generosity of people in the North Island. Photo courtesy of Comox Valley & District SPCA.

COMOX VALLEY, B.C. – Tucker the cat received the life-saving surgery he needed, thanks to the help of the community.

The one-year-old orange tabby was brought in to the Comox Valley and District SPCA after he was stepped on by a horse. His owner couldn’t afford to pay the cost of his surgery.

A veterinarian at the SPCA assessed Tucker’s condition and decided his right rear leg needed to be amputated.

Tucker is now recovering and will soon have his stitches. According to media reports, he will be ready to be adopted into a new home in a few weeks.

We have reached out to the Comox Valley and District SPCA. We will update this article as more information becomes available.