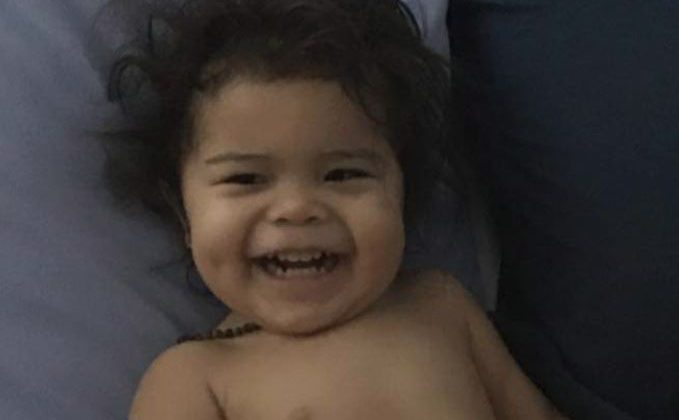 Andre Winter was diagnosed with acute myeloid leukemia, a type of cancer where blood stem cells develop into blast cells, which are immature blood cells. Photo sourced from the family's GoFundMe page.

CAMPBELL RIVER, B.C. – Anna Dick is asking for financial support from the community.

Her 19-month-old son Andre was diagnosed with leukemia on Tuesday, and she said it has been a difficult time for the family.

She said Andre started getting sick in the beginning of January, with doctors saying he was either experiencing teething or growing pains.

“He was sick and then he’d get better in a couple of days, and then he would go back to being sick. And then this last time, he wouldn’t get better at all,” she said.

Dick said that was when she and Andre’s father decided to take him for some tests.

After that, the family was referred to Victoria General, where they did an MRI and more blood tests. The family was then referred to the BC Children’s Hospital, where Andre was finally diagnosed with acute myeloid leukemia (AML).

Currently, Dick is staying at a hotel with her spouse and Andre’s siblings. She said the family is asking for support so they can pay for accommodations. They don’t know yet what kind of treatment Andre will receive, but doctors told Dick they may be in Vancouver for the next six months.

The family has also reached out to organizations for help, including the Ronald McDonald House and Cameryn’s Cause.

Residents can donate through the family’s GoFundMe page.