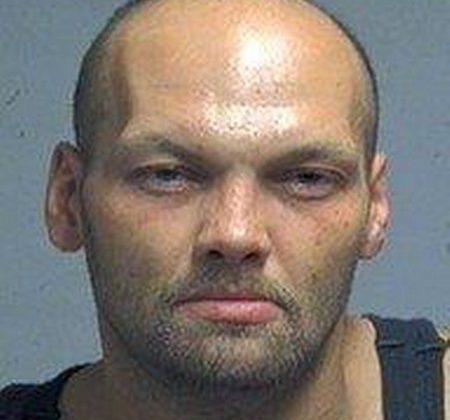 44-year-old Kevin Muchikekwanape was reported missing on February 23rd. According to a release from the detachment, he was last seen on February 20th.

Muchikekwanape moved to the city in December with his girlfriend, who is a long-time Campbell River resident. He is described as five feet 11 inches tall, weighing 122 lbs.