Emergency exercise to be held at Campbell River airport tomorrow 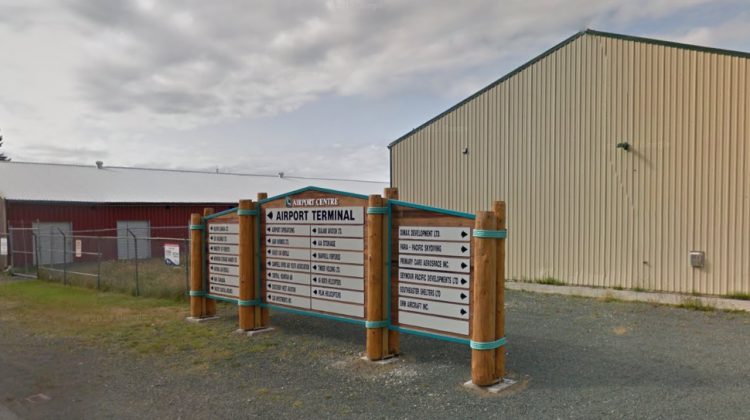 A guidepost outside the Campbell River Airport. Image sourced from Google Earth.

CAMPBELL RIVER, B.C- A mock emergency will be held at the Campbell River airport tomorrow.

Police, firefighters, and ambulance crews will be going to the airport tomorrow afternoon for the exercise. Airport terminal operations and public parking won’t be affected by the exercise.

It’s being estimated to take two hours, with the scenario being an inbound flight to the airport that requires evacuation, containment of passengers, security inspection and investigation.

A test 9-1-1 call will be made at 1 p.m. tomorrow at 1 p.m., with crews responding afterwards and setting up at the airport. They will not be using lights and sirens.

Airline and airport employees will also take part, but there will be no aircraft or actors involved.

“The emergency responders will carry out the actions, functions and responsibilities that would be expected of them during an actual emergency,” read a release from the city government.

“The exercise will focus on emergency crews setting up for an aircraft evacuation and establishing command, standby and passenger holding areas to respond to the simulated emergency. During the exercise, City staff will also be reviewing communications procedures to test systems to notify community members in the event of an emergency.”

The test was put together by fire personnel and the Strathcona Regional District in order to test airport systems and operations, and ensure they meet federal regulations.