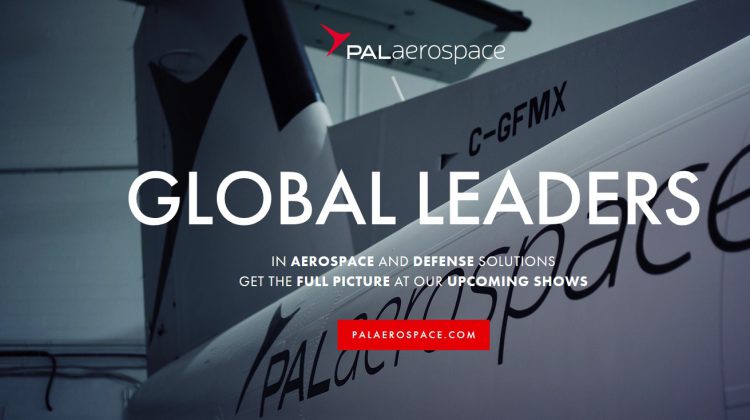 An image taken from the front page of the PAL Aerospace website.

CAMPBELL RIVER, B.C. – PAL Aerospace will soon have a hangar based out of the Campbell River Airport.

And Mayor Andy Adams said this is a big deal.

PAL Aerospace, which has been providing service to the federal government since 1990, will be establishing its West Coast base in Campbell River.

“While Campbell River wasn’t on their radar for potential locations at first, once they became aware of the amount of land and opportunity that is here, we’re very pleased with their decision,” Mayor Adams said.

According to Mayor Adams, there is no set time yet on when the hangar and PAL’s office will be operational. He said he, along with the Campbell River airport manager Tyler Massey and the development services staff met with PAL representatives yesterday to begin building applications.

“We talked about beginning the process of what they will need to do to submit a development permit application, what the legislation and requirements are regarding an aerospace hangar.”

Joseph Galimberti, the senior vice-president for PAL Aerospace, said that the Government of Canada awarded the contract to PAL for a five-year term, which he said could be extended into a ten-year term.

“It’s a significant chunk of time in terms of where it will be operating in Campbell River,” Galimberti said.

Galimberti said they are now in the operational planning stage, and that PAL staff, Mayor Adams, Massey, and the city development services staff are discussing how the facilities will look like, and how they can support PAL’s operations at the airport.

“We estimate 20 full-time employees, but that is a number that is going to be determined by the operational requirements associated with the mission (in Campbell River),” Galimberti said regarding job opportunities.

Galimberti added that the staff will be operating the aircraft as well as taking care of technical operations at the PAL base.

PAL Aerospace provides aerospace surveillance for multiple countries around the world. They focus on intelligence, reconnaissance, and surveillance. They will be providing services to the Government of Canada, that involves surveillance to conduct fisheries enforcement, species monitoring and environmental monitoring. as well as safety along the coast.