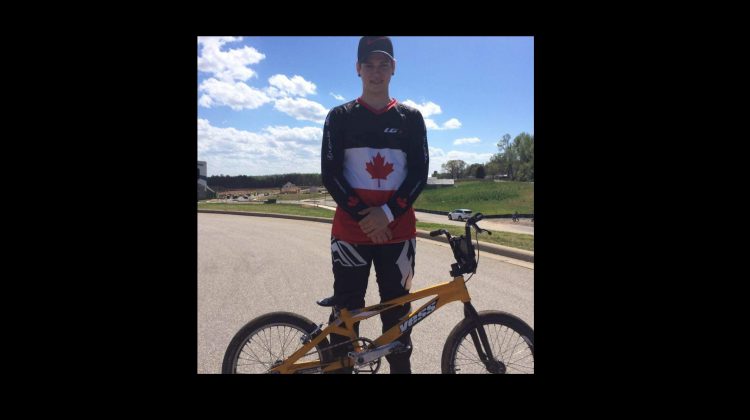 PORT HARDY, B.C. – The investigation into the death of teen Aidan Webber continues.

According to the North Island Gazette, MOWI Canada West has issued a statement saying that there is an investigation with a MOWI contractor at the company’s Robertson Island Farm near Port Hardy.

In the statement received by the paper, MOWI Canada West communications director Chris Read said that Webber was an employee of the contractor.

Andy Watson of the BC Coroners Service has said that they cannot confirm very many details, as the investigation is still in the early stages.

As of now, the cause of death is unknown.

We’ve reached out to the company for more information.