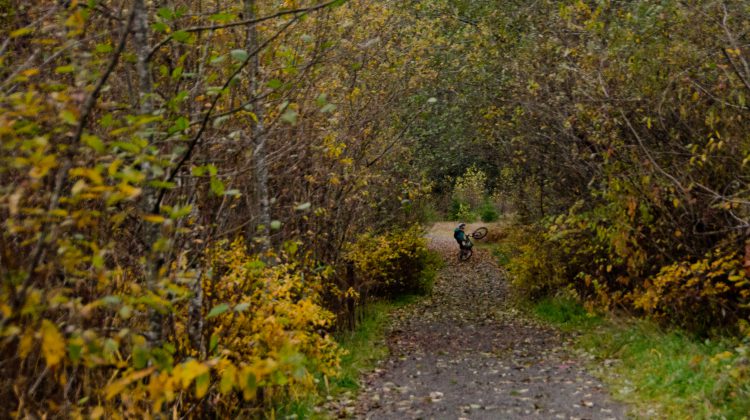 That’s according to the Village of Cumberland and the United Riders of Cumberland (UROC), who are issuing a “Special Public Trial Conditions Report”, which is effective immediately.

The release stated that under these conditions, trails are vulnerable to increased damage from trail use due to the freeze-thaw cycles, high soil moisture content, and poor drainage as a result of snow and ice blockages.

The United Riders of Cumberland are hoping that the warmer forecast will help the snow and ice melt away soon, but they said that they expect trail conditions to remain variable into next week and potentially beyond.

Parks and outdoor recreation coordinator for the village Kevin McPhedran urged trail users to monitor trail conditions for both personal safety, as well as trail maintenance. He said that for now, trail users should look into alternative recreation options in the coming days.