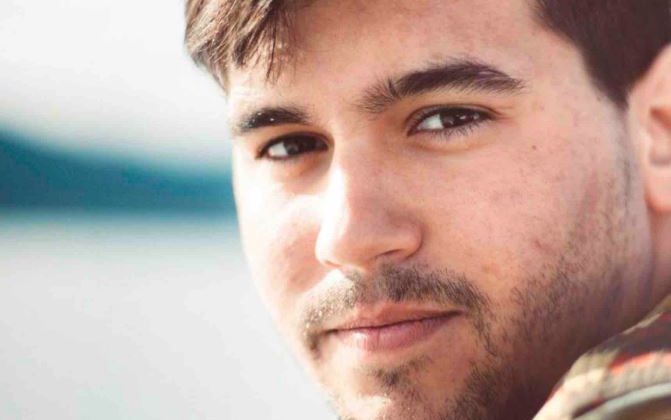 COURTENAY, B.C. – A GoFundMe page has been launched for a 23-year-old Courtenay man who was among the victims of the Ethiopian Airlines crash.

Link to the page here.

Micah Messent was among the 157 people killed when the Boeing 737 Max 8 jet they were in crashed shortly after take-off on March 10.

The plane was en route to the fourth United Nations Assembly of the Environment in Nairobi, Kenya.

The GoFundMe page notes that the funds raised will serve as an ongoing tribute to Messent’s memory, and that donations will be dispersed into his areas of passion which include Environmental Initiatives and Indigenous Youth Education.

“His life was a blessing, and his journey ended too soon,” the page said. “May Micah’s memory live on in both our hearts and our actions.”

Messent was a graduate of Vancouver Island University who worked with B.C. Parks before taking an Aboriginal Youth Internship with the provincial government.

“What really stood out was that he was so community minded and very aware of the elders and the needs of community on Vancouver Island,” she added.

Meijer Drees said Messent was very proud of his heritage.

“His commitment to the environment and to the land here was deep. He often shared with us how much he loved the West Coast and his family history on the West Coast. He had a lot of pride in his Metis heritage. He really wanted to be creative and positive in this era where there’s a lot of talk about racism and bad feeling around truth and reconciliation.”

One donor, Anne Catherine Bajard, said on the page that, “Micah had the energy and drive that the world needs more than ever, that my daughter Mica has, and that I attempt to maintain no matter what my age. This fantastic young man had decades more to contribute to the world. May he continue to inspire others.”

Another donor, Chris-Ann Lake, added “Micah’s enthusiasm was infectious and his passion for the environment was obvious. He will be greatly missed but never forgotten.”