Courtenay woman seeking return of sculpture she made with late husband 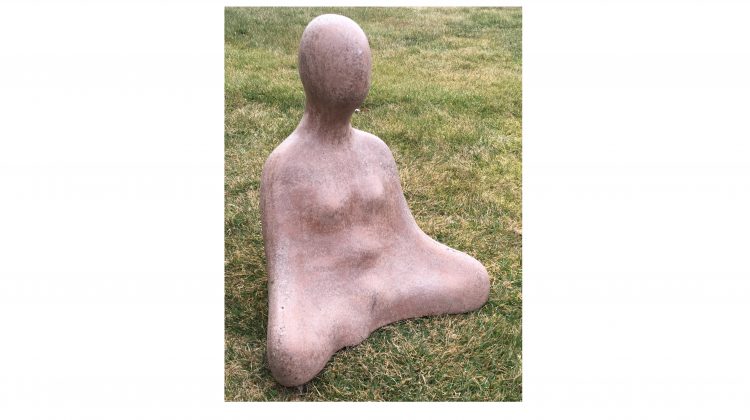 The art is pictured in a photo from Denise.

COURTENAY, B.C- Denise Fenwick would like her art back.

Fenwick lives along Quinn Avenue, just off 5th Street, and used to have a concrete sculpture in her front yard. That sculpture was stolen, along with another bronze sculpture, on Friday night.

The concrete statue was the last piece of art Fenwick’s late husband made with her, and she’s now hoping for it a quick return.

“It was a piece that I brought from Hornby (Island), that really meant something to me for him. He made it himself, and it was the only one I had. It’s just super, super upsetting.”

She has no idea why someone might have taken the pair of pieces, given that they were both fairly heavy. The theft has been reported to the police.

“That’s all I want. I just want it to come home, because I’ve looked at it out my window ever since I moved from Hornby, which is where we made it, and I’ve looked at it every day that I’ve lived here, and the shock that morning to look out my window, it’s only five feet from my kitchen door. They had to come right that close, to get it.”

She said that the art may not mean anything to the person who took it, but it means everything to her.

“They don’t even know what they have.”

A photo of the piece can be seen at the top of this story, and anyone with information can call the Comox Valley RCMP.

EDITORS NOTE: The statue shown in this story may be similar to others in the Valley. We are seeking clarification on the statue pictured in the photo sent to us by Denise.