Soon to be RCMP police dogs in need of names 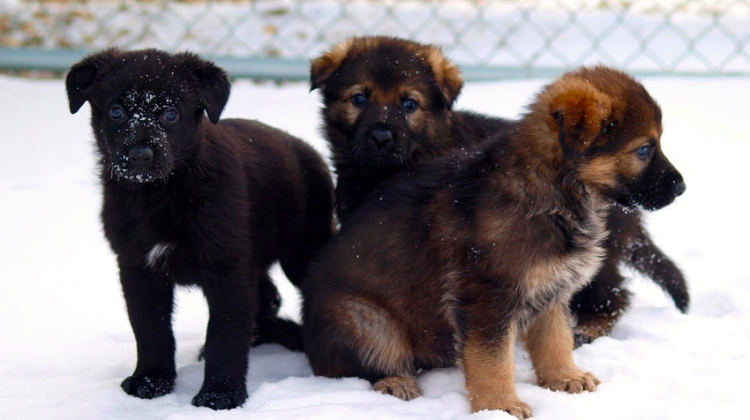 INNISFAIL ALTA- The RCMP is putting on their annual name the puppy contest.

The new recruits will be born this year in the police dog training centre in Innisfail, Alberta.

The centre is expecting a total of thirteen German shepherds to be born.

The dog’s names need to begin with the letter M, be no more than nine letters, and be one or two syllables.

The name must begin with a specific letter so the dogs ages can be tracked throughout their career. Two of last year’s dogs were given the names Lager and Lugg.

Lager and Lugg are starting their training which will take over a year to complete.

Training for the dogs is not an easy task. Only about twenty percent will pass the final test to become a RCMP police dog.

Some duties the dogs may need to face include;

-searching for evidence at a crime scene

And so much more, according to the RCMP website.

German shepherds are the dog of choice for police because of their loyalty and drive.

Although other breeds are used for other specific detection tasks.

Entries must be submitted by March 26. Contestants must live in Canada and be 14 years or younger.

The 13 kids whose names get picked will all win a laminated photo of the puppy they name, a toy dog named Justice, and an RCMP hat.