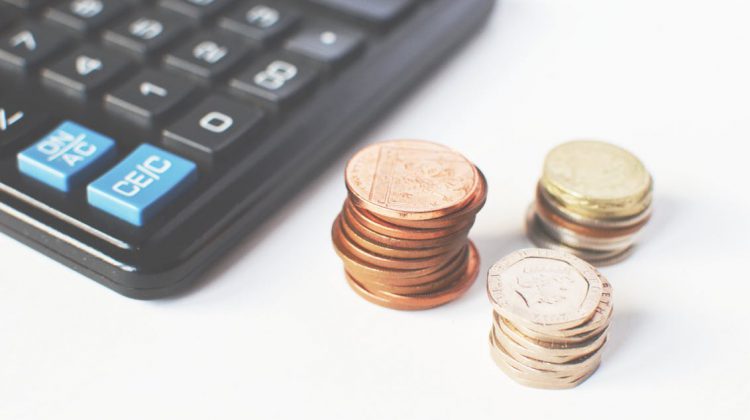 With changes to some of the services provided by the district, the budget has increased, according to Kevin Douville, Manager of Financial Planning for the CVRD.

“There are some increases in a few of our services,” said Douville.

“For example, the regional solid waste service, there was a $2 million increase in the requisition this year. That is the last number of planned increases that have been planned since 2016. There were some increases in the liquid waste/sewer service. Also, some increase in our transit services.”

The new plan will be impacting individual homeowners differently, according to Douville.

“The financial plan impacts independent homeowners very differently depending on the mix of regional district services that are provided where the home is located.” explained Douville.

This will depend if residents live in a municipality or a electoral/rural area. As some services only affect one or the other.

“A house say on Denman Island is going to be impacted very differently from a home in Comox.” said Douville.

Another example Douville mentioned was Courtenay only paying for around twenty services, while other electoral areas would be paying for more.

All these service costs will be put into those municipality property taxes.

People would then see a regional district taxed on their municipal tax notice.

Those in rural areas would receive a rural property tax notice which would include a regional district component and other provincial components that would then make up the property tax.

Below are some of the planned budgeted plans in the 2019-2023 financial plan: