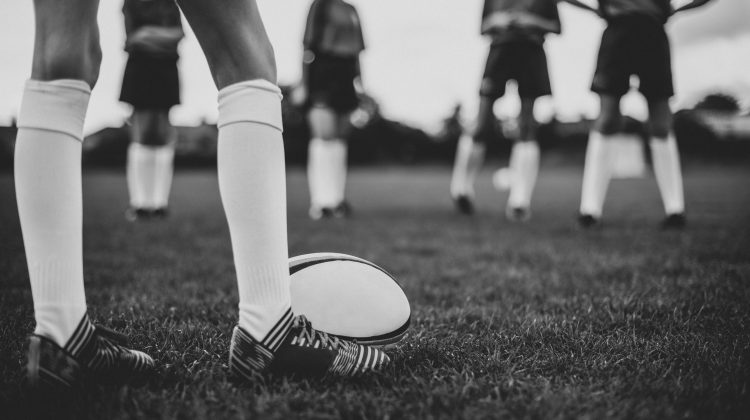 Outside Centre Daris Tendler had a fine game, registering a hat trick of tries in the victory. Eight-man Karli MacFarlane and wingers Carlie Beaulieu and Kristianna Bouwers each scored once. 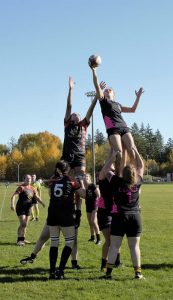 “This was the most well-rounded game we’ve played all season. We were strong in our scrums and lineouts and when we had the opportunity to run the ball, we capitalized. It was a very close game in the first half,” said Kickers captain Natalie Nguyen.

“In the second half, I felt that there was definitely a turning point that changed the tone of the game. The Meralomas were inside our 22 for several plays and our defense was impenetrable; we did not let them score. Once we were able to regain possession and relieve pressure, that’s when we started to shine. We had two quick unanswered tries and conversions and then never stepped off the gas pedal.”

On Saturday, March 30, the Kickers will be on the road in Nanaimo for an anticipated rematch against their Island rivals, the Hornets.

The Comox Valley Kickers are still recruiting players for the season. No experience needed. For more information, please visit comoxvalleyrugby.ca or email cvkickers@gmail.com.