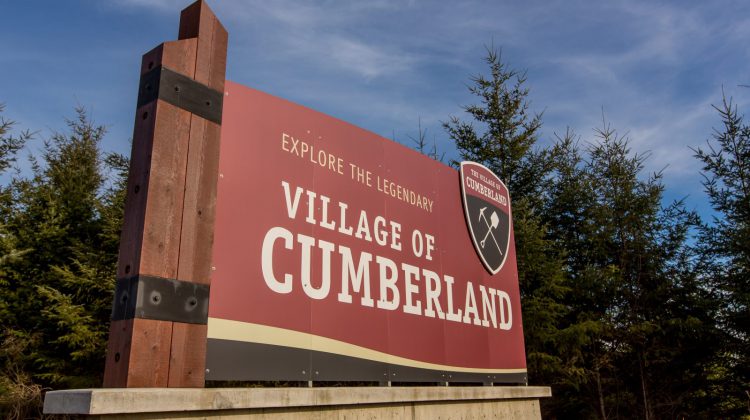 CUMBERLAND B.C- The Village of Cumberland will be phasing out single use plastic items starting this summer.

Council approved a bylaw last night that aims to remove single use plastic items from the community.

The bylaw is based on regulations that were introduced in Victoria and Tofino and would take effect July 1st of this year.

Kaelin Chambers, the economic development coordinator for the Village said that its a good starting point, but more changes will be coming down the road.

“We’ll start with checkout bags and drinking straws, we will move on to other single use plastic items; styrofoam food containers, cutlery, and other items that were still allowing,” said Chambers.

They want to give residents and businesses lots of time to prepare for the new bylaw, so Chambers says a public education campaign will be a part of the process as well.

“The goal is to create materials that they can share with the public, and prior to the bylaw (they) will be published in local media, just to wave the flag, and say this is what’s happening.”

Enforcement of the bylaw won’t begin until January of 2020, to allow a six month grace period for businesses and residents to adjust. It will also be citizen complaint driven.

Councillor Jesse Ketler voiced her enthusiasm on the bylaw coming to the Village.

“I think it would really be fulfilling our communities wishes, that less plastics be used in our community.”