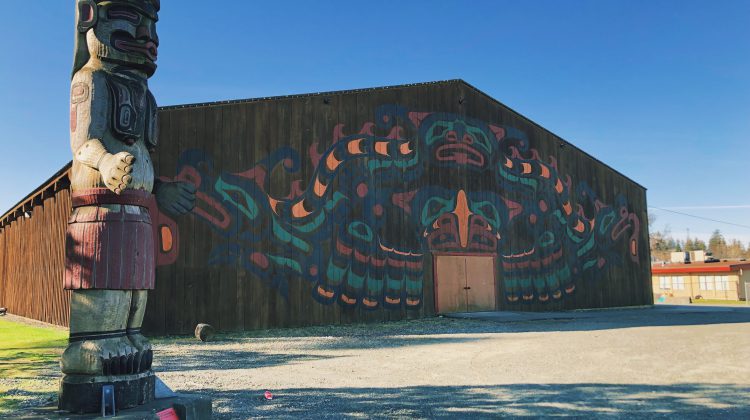 According to a report from the CBC, the private event was attended by 500 to celebrate Puglaas, Wilson-Raybould’s traditional Kwak’wala name, which is roughly translated to “woman born to noble people”.

The feast was held at the Kwanwatsi Big House.

Wilson-Raybould has attracted national attention in recent weeks for her testimony regarding the SNC-Lavalin controversy, her cabinet resignation and the release of a secretly recorded call this past Friday.

“Our people and our chiefs just want to uplift Jody and just continue to reiterate that we stand and support her no matter what,” said Shelley Joseph, one of Wilson-Raybould’s relatives.

The feast was to show support for Wilson-Raybould on her home territory by her Kwakwaka’wakw family and community.

In a tweet, Wilson-Raybould thanked those who attended the ceremony and feast.

“(I) continue to feel empowered and grateful our Indigenous laws, culture and Nations remain so strong,” she wrote.