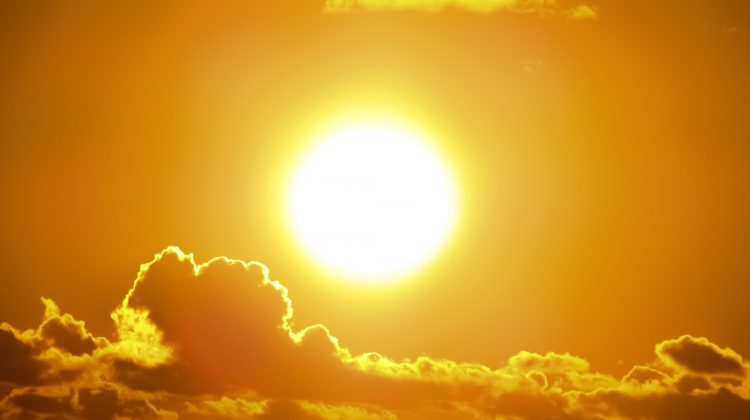 NORTHERN VANCOUVER ISLAND, B.C. – Mother Nature had a couple of jokers up her sleeve as late winter moved into spring.

Throughout Vancouver Island and the Sunshine Coast, a freezing cold February gave way to an unusually warm and bone dry March.

Rain was in drastically short supply last month in the Comox Valley, Campbell River, Port Hardy, and the Sunshine Coast including Powell River, Sechelt, and Gibsons.

“Overall, (it was) a very historical month,” Environment Canada meteorologist Armel Castellan said. “We’ve very rarely seen this dry of a pattern in many of the locations (across) pretty much all of B.C. and good chunks of the Yukon.”

It was the driest March on record in the Comox Valley, dating back to 1894.

The valley only saw 4.6 millimetres of rain in March, compared to the average for the month of 106 millimetres.

“It’s a record, if not very close,” Castellan said.

A total of 15.8 millimetres of rain fell on Powell River in March, well below the average of 96 millimetres.

“They had one strong day and the rest were very, very small amounts,” Castellan said.

It was the sixth driest March on record in Nanaimo, third driest in Abbotsford, and fifth driest in Vancouver.

Further north, dryness records were set in Fort St. John and Fort Nelson, dating back to the wartime years.

“It was so cold, in fact, that in those first few days of March, that even though we hit almost 240 daily daily temperature (heat) records in the middle of the month when we finally hit the switch, it still was, overall, a colder than normal month,” Castellan said.

Castellan said this kind of variation, from the biting cold in February to a summer-like March, is not surprising with a changing climate.

“We know that precipitation patterns are going to be more restrained to the winter, stormy months and less so in the summer,” he noted.

“If you look back on the drought signal for the past five, six years, those summers are the driest, drought-breaking records that we have seen for much of B.C., certainly on the coast. And now we’re seeing that not just in the summer but also in other periods of the year.”

Much needed rain is on the horizon, however. In Courtenay, the forecast calls for rain or periods of rain from Thursday to Monday.

“We’re going to see rain on and off,” Castellan said. “And it looks like it’s going to last for the most part through to the middle of the month.”