Courtenay one of the worst places to start a business: CFIB 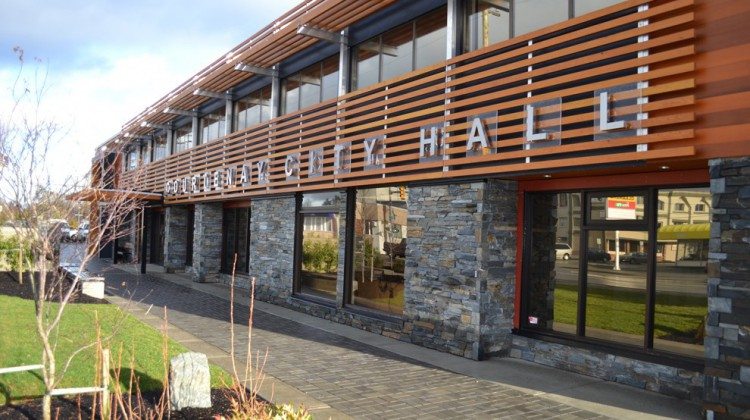 That’s according to the Canadian Federation of Independent Business, who recently marked Courtenay as one of lowest five places to start a business across Canada.

The study involved 125 cities across the country. Courtenay earned the 123rd spot on the list, three up from the bottom.

Thirteen different indicators let the CFIB know the pros and cons of each city, according to Ted Mallett, vice-president and Chief Economist.

The indicators all fall under entrepreneurship points.

“Many of them come from Statistics Canada,” said Mallett.

“Things like growth and the number of establishments. We also look at things like property taxes. Then we put all that information together to find out which cities seem to score highly on that range of indicators. Unfortunately, we have seen relatively low scores from Courtenay.”

There has been a decline in establishment businesses in the city.

Income of business owners have also impacted Courtenay’s standing on the report.

“Incomes, average or medium incomes are on the lower side,” said Mallett.

“It’s only about $33,000 per year for business owners who are actually employers.”

He went on to compare other communities where business owners are making an income within the mid $40,000 range.

Another factor is that property taxes are higher in the city of Courtenay.

“Property tax accounts for about 25% of the indicators. It is not the major portion of it but it is important.” said Mallett.

“To some degree commercial property taxes are almost three times higher then residential property taxes, for similarly priced properties in Courtenay and that ratio is quite high when compared to other communities.”

In Port Alberni the difference in commercial and residential is less than a two times difference.

Mallett indicated he was open to having a discussion with the city government about the study and their findings.

“The whole purpose of this report was to show people what the entrepreneurial makeup was within each of these cities and to see where the strong points and weak points are,” said Mallett.

“And to what degree the local governments can do about it.”

Mallett’s hope is that business owners and local government can come together and find a way to reduce any barriers that may be in the way of small businesses within the community.

“There is always room for improvement.” said Mallett.