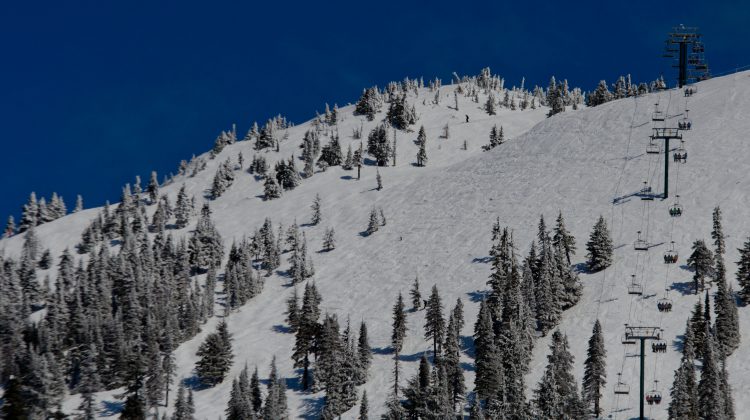 MOUNT WASHINGTON, B.C- The Comox Valley’s ski resort will be closing down this weekend.

According to Sheila Rivers, the spokesperson for Mount Washington Alpine Resort, the mountain will be closing its winter operations after this coming Sunday as their season ends.

The closing weekend will feature two events, with the Dummy Downhill on Saturday and the Slush Cup on Sunday.

Rivers said that summer operations will get underway on June 29th with the opening of their downhill bike park.

In the meantime, the mountain property will be closed for the zipline construction after Sunday. Ted’s Bar + Grill will be open during the off-season, at the resort’s main building.