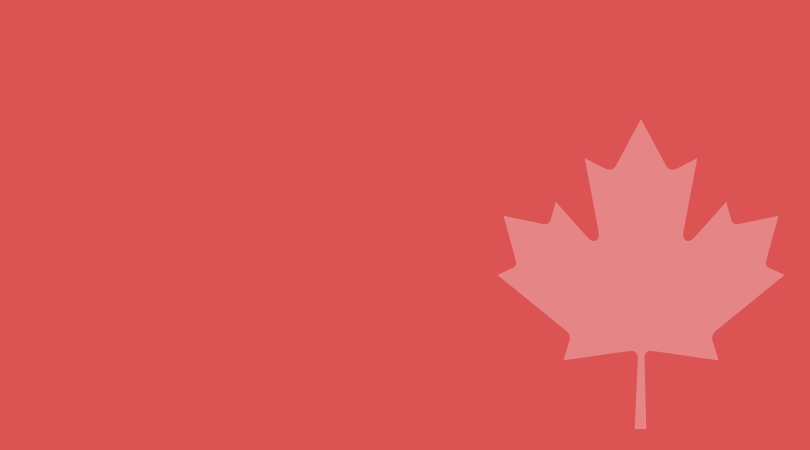 The federal government has appointed lawyer Sheri Meyerhoffer as its new corporate watchdog.

The long-waited announcement for the “Canadian ombudsperson for responsible enterprise” came down today, however it will still be two more months for the position’s powers to be finalized. The position is already attracting criticism as “toothless.”

Alberta premier expects Trans Mountain approval by end of May

Alberta’s Premier says she expects the Trans Mountain pipeline to have federal approval by the end of next month.

The NDP leader, who’s on the campaign trail, says a growing majority of Canadians, including B.C. residents, now support the project because it would support jobs and the economy. Albertans go to the polls next Tuesday.

Facebook has banned a number of high-profile people and groups, including Faith Goldy, for being involved in what it calls “organized hate.”

The company says those banned spread hate and urge attacks on or exclusion of others based on their identity which violates its policies. Goldy was fired from Rebel Media in 2017 for participating in a neo-Nazi podcast.

Those come in ahead of a seller’s offer date in an attempt to pressure the seller into accepting and boxing out any competing bids. Banning bully offers, the association says, would even the playing field for all buyers and sellers.

It could cost between $40 and $70 billion to clean up all the old and unproductive oil and gas wells in Alberta.

That comes from a new report released by the Alberta Liabilities Disclosure Project. That figure is higher than the Alberta Energy Regulator’s estimated $58 billion. There are about 100,000 old wells in the province that need to be dealt with.

Huffman, others to plead guilty in massive college admissions scam

Actress Felicity Huffman, along with 12 others, has agreed to plead guilty in the college admissions scam.

The actress is among 50 people total charged in what the U.S. Justice Department calls the biggest college admissions scam it has ever prosecuted. Huffman is accused of paying $15,000 to have a proctor raise her daughter’s SAT score.