McRae steps down, Stilwell steps up 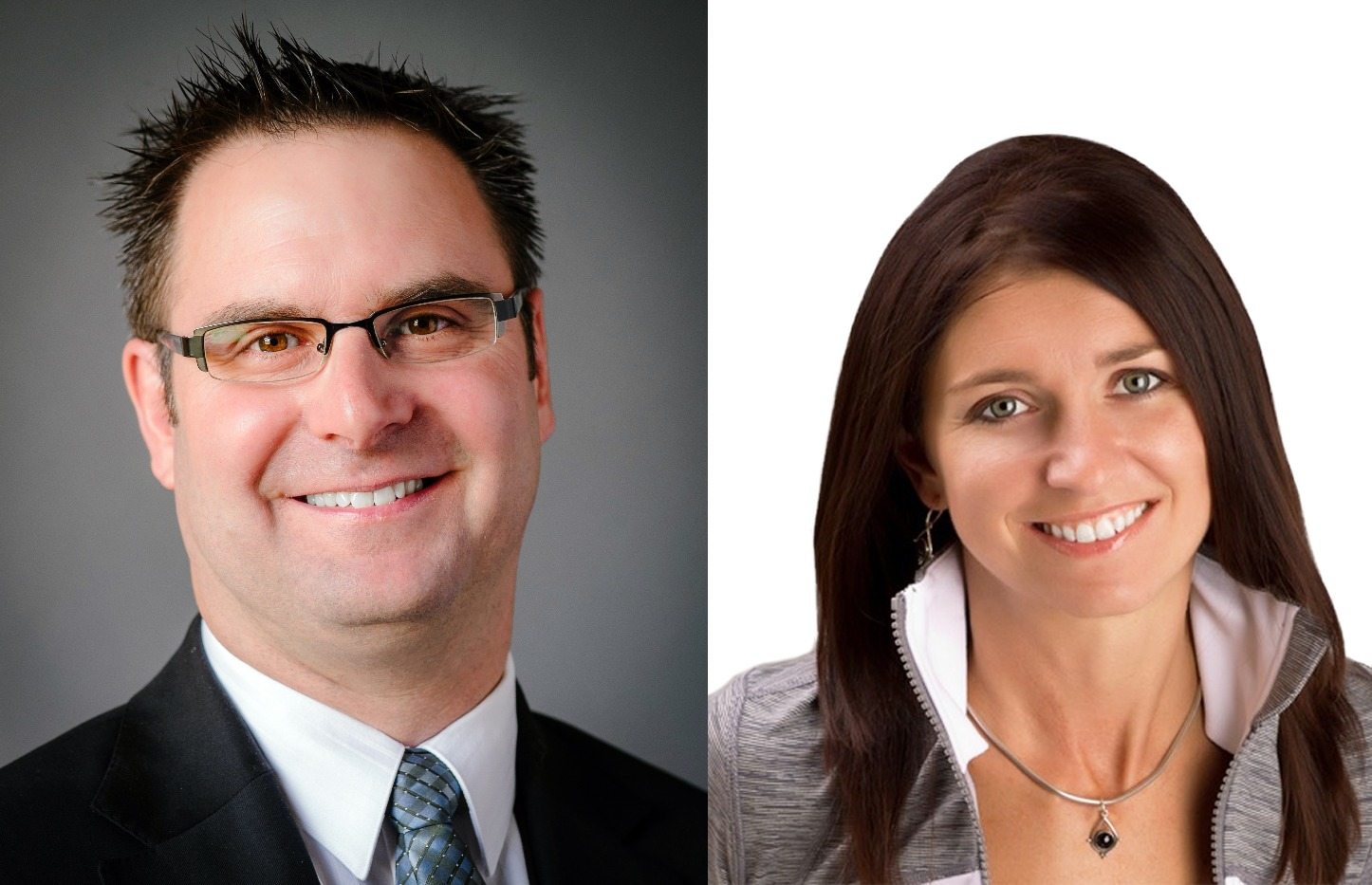 Comox Valley MLA Don McRae has resigned from cabinet, and Parksville Qualicum MLA Michelle Stilwell will be taking over as Minister of Social Development and Social Innovation.

Goat News spoke with McRae to get his thoughts on his successor.

McRae says a family health concern is behind his decision to step down, but he says he’ll stay on as MLA. Stilwell says she’s excited about the opportunity to help British Columbians.

She says her role as Caucus Chair, and Parliamentary Secretary for Healthy Living and Seniors will come to an end when she’s sworn in as Minister and she’ll be appointed to a variety of new committees.