Back Road carpet fire caused by a dropped cigarette 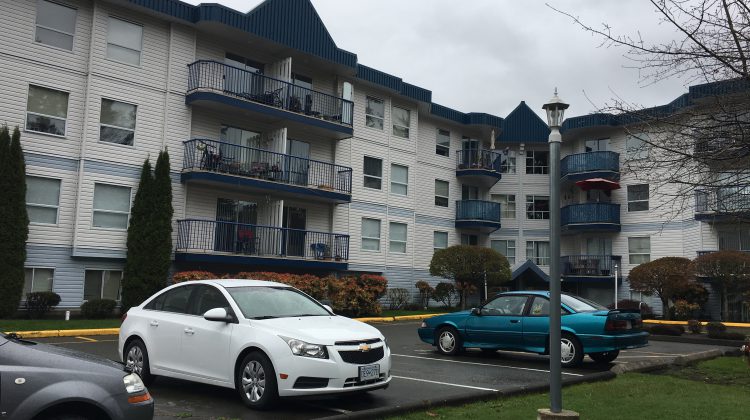 COURTENAY, BC- A carpet caught fire in an apartment building along Back Road today, after misuse of a cigarette.

The Courtenay fire department was called to 200 Back Road this morning, according to Captain Johnathan Welsh.

Upon arrival, fire fighters inspected the apartment building and then ventilated the area.

The cause was a cigarette hitting the carpet, creating a small fire in the apartment.

There were no injuries, and the owner was allowed back into their apartment shortly after.

Welsh stated that when the fire alarm first went off it was manually turned off from in the building,

It went off a second time and then a resident called the fire apartment.

Welsh went on to say if a fire alarm does go off, it is very important to notify the fire department, regardless of what the situation may be.