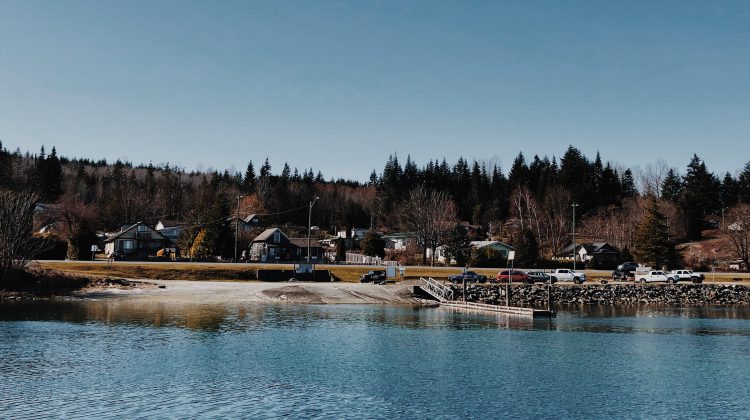 UNION BAY, B.C- The exact parcel tax amount that Union Bay residents will pay for their new water treatment plant won’t be known by the public until after the election.

That’s according to the administrator of the Union Bay Improvement District (UBID), Gordon Mason.

The district has already put out a press release, indicating that parcel taxes for Union Bay will be going up by $46 in 2020, to a total of $391, in order to pay for the plant.

The total cost of the water treatment plant project is $4.2 million, with the district stating that $700,000 will be contributed from their Public Works Capital Reserve, and another $3.5 getting borrowed and amortized over the next 25 years.

However, the press release does not indicate how much of that $391 will be going towards the water treatment plant costs.

Asked for that amount, and whether or not any other services provided by UBID would be financially impacted by the treatment plant costs, Mason said the information being sought was part of a business case supplied to district trustees “in-camera”.

“This information is considered confidential and has to be approved by the board for release at an in -camera meeting in the near future,” said Mason, in an emailed response.

“I anticipate this happening after the UBID election.”

Asked if the additional $46 would be the only funds going towards the water treatment plant from parcel taxes, or if that hadn’t been determined yet, Mason said he couldn’t release that information until he had board approval.

A request for comment has made to UBID Chairperson Ted Haraldson on the matter.