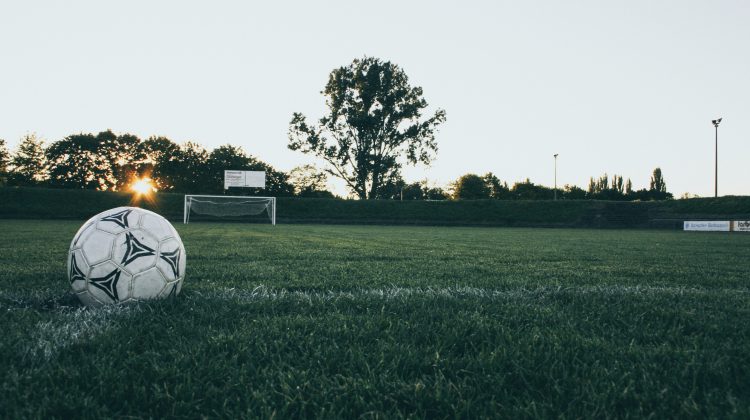 COMOX VALLEY, B.C. – Seven players representing the Comox-based Western Canada RUSH have been selected to play at the international level in the U.S., Italy, Costa Rica, and Spain this spring.

The local players will join other elite RUSH Soccer players from round the world as they take on world-class professional academies such as AS Roma, Man United, AC Milan, Barcelona FC, ACF Fiorentina, LA Galaxy, Manchester United and others.

Wyatt Lyon, Jayden Sohal, Michael Edwards, Jordan Sohal, Liam Howe, Ben Langhans, and Parker Guile were selected through an identification process that included RUSH soccer players from around the world, with the goal of offering RUSH players opportunities at the highest of levels.

“The RUSH Academy adopts a training philosophy tailored to the capabilities, talents, and goals of each individual youth player, following a strategy that not only ensures the full development of athletes physically, but also nurtures their character and prepares them to represent themselves on a local and international stage,” said the club’s director of coaching Eric Sarno.

“I’m proud of our players to reach this level of success where they are going to be competing with the best of the best. The success achieved by all our RUSH players is the fruit of the excellent collaboration between several community soccer clubs and Western Canada Rush Academy.”

Since opening its doors in 2015, Western Canada RUSH Soccer Academy has become one of the foremost youth soccer academies in B.C. with centres located in Nanaimo and the Comox Valley.

As associate members of BC Soccer, the Rush youth soccer academy offers supplemental training and development opportunities that supports talented disciplined and committed individuals to pursue their sports dreams.