Kickers carry momentum into playoffs after rolling past SFU 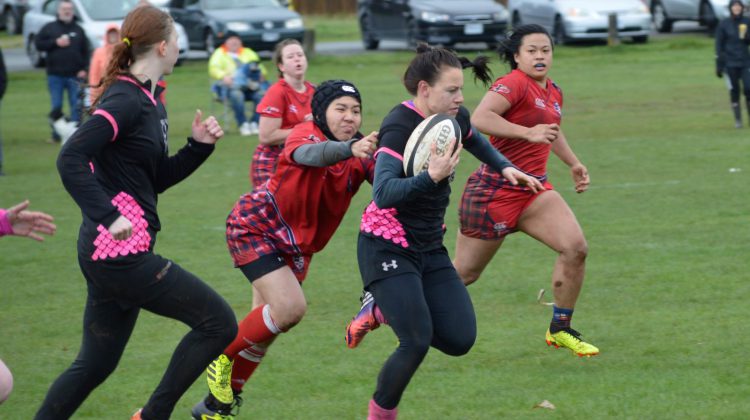 The Kickers dominated the first half positionally, by spending most of the time inside SFU’s 22-metre line.

But SFU dug in, demonstrating exceptionally sound defense in fending off several attacks before surrendering a try midway through the half.

Once the Kickers were on the scoreboard, it was difficult to contain them.

Hard hits, fast rucks and line speed were the main themes of the game.

In the second half, the Kickers were able to hit their rhythm and used their opportunities to make big plays.

“Our forward pack contested every scrum and lineout and demonstrated great strength. Mauls were especially on point this game. Our back line executed plays well and used our speed to our advantage. We need to continue this momentum going into the playoffs, which start next week.”

The Kickers finished third in the BCRU rankings which will have them hosting the sixth-ranked Meralomas in a quarter-final playoff match that will be held over the Easter weekend.