Air quality a high concern for the CVRD 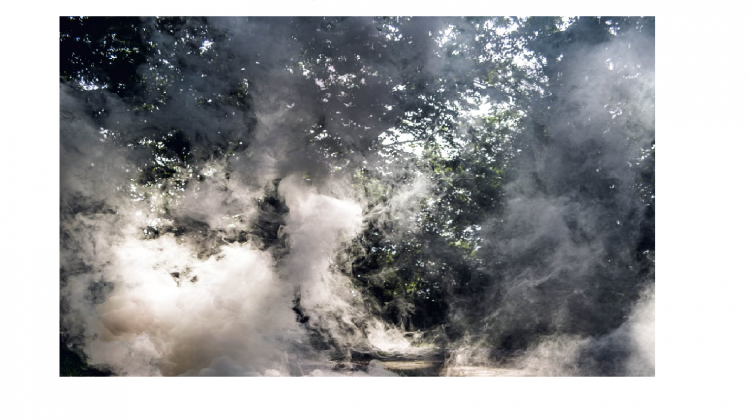 COURTENAY B.C – Tuesday night at the Committee of the Whole meeting, the Comox Valley Regional District received a report updating members on the activities taken associated with addressing air quality in the valley.

The report highlighted that a working group was created comprising of municipal and CVRD staff, representatives from Island Health, and the Ministry of Environment.

The group will develop options relating to a long-term regional approach for improving air quality in the Comox Valley.

The working group will explore and better understand models from Port Alberni and Cowichan, and recommendations from those locations will be presented to the CVRD Board for consideration by September of 2019.

James Warren, the general manager of corporate services presented the update to the board and said the process of addressing air quality in the Comox Valley will not be a short one.

“I think it’s important to recognize that addressing air quality will be a long, long, long, term approach,” said Warren.

“It’s not something that can be fixed in a moment, and given the complexity of it, it will take some time and probably be a very extensive process with some big gains, and some smaller gains.”

Many directors voiced their concerns, including director Daniel Arbour.

“I think part of why I, and some others wanted to moved on this quickly is that this is the kind of tough issue that is easier politically, to act early in the mandate, and the more we advance on our mandate the more its going to be hard to make harder decisions.”

“We know we have a problem, we’re one of the worst areas here in B.C. It would be nice if we could make progress quickly, and if there are some hits that need to be taken, I think now is the time,” Arbour added.

One other concern brought up by director Doug Hillian was the lack of public input before the group presents their findings to the CVRD board in September.

“The potential actions going forward may be stronger, or could be field tested somewhat through dialog with people who seem themselves as most directly affected, and that would be something that would benefit our working group.”

All concerns will be taking into consideration, as the report has been sent back to staff for further discussion.