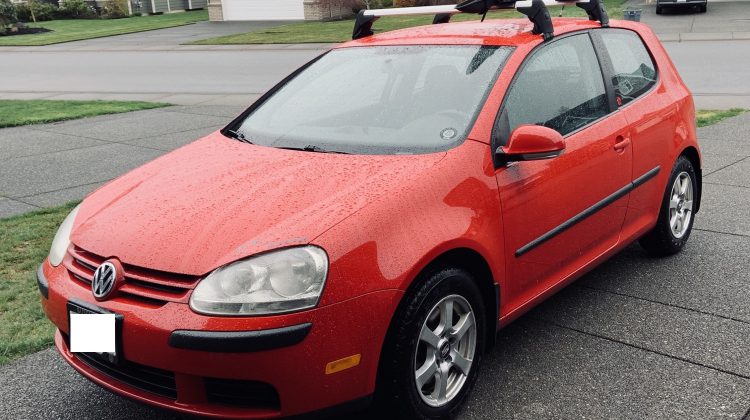 COMOX, BC- Anthony Norris wants his moms rosary beads back.

Norris noticed his car had been broken into sometime after 12:30 p.m. on April 12th.

“One of our vehicles was gone through. Personal items were taken, a set of rosary beads, a change purse with a small amount of money in it and a set of house keys were taken.” said Norris.

“That (the house keys) was probably the most alarming thing because somebody taking something like that pretty much indicates that they might be coming back.”

Norris contacted the RCMP and learned that there have been similar incidents in the area behind Quality Foods in Comox.

Norris’s neighbour had also had their car broken into, similar small personal items were taken, but it does not stop there.

“Over the past couple of months the friends that I have talked to had the same thing happen, so that is at least six vehicles that I know of that have been broken into.” said Norris.

“Another odd thing that had happened was my next door neighbour had a pair of jumper cables, it looked like somebody’s emergency car response kit left on their yard.”

The rosary beads that were taken from Norris have a lot of sentimental value.

“The set of rosary beads was from my mom,” said Norris.

“My mom has passed away so they are a very personal memento from her.”

He described them as black Roman Catholic rosary beads.

“Our response to it is to make sure the doors are locked and we are going to put up some security cameras.” said Norris.

According to the Comox Valley RCMP there have been no other reports of break ins within the area.

They are asking if there have been any other incidents that residents should contact police so they can are able to allocate resources.