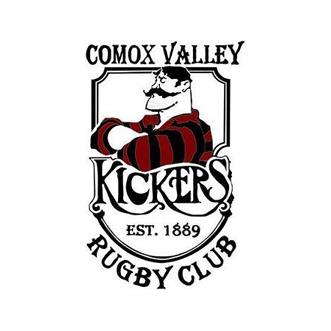 COURTENAY B.C -The Comox Valley Kickers women’s rugby team were on the pitch Saturday and won their quarter final game against Vancouver.

They defeated the Vancouver Meralomas 56-5 in the BC Rugby Div. 1 quarter-final game.

They now move on to the semi finals and will face Naniamo next week on the road.

Both Naniamo and the Comox Valley teams finished the regular season with a 5-2 record, but Nanaimo currently sits at the number two spot in the rankings, thanks to a point differential.