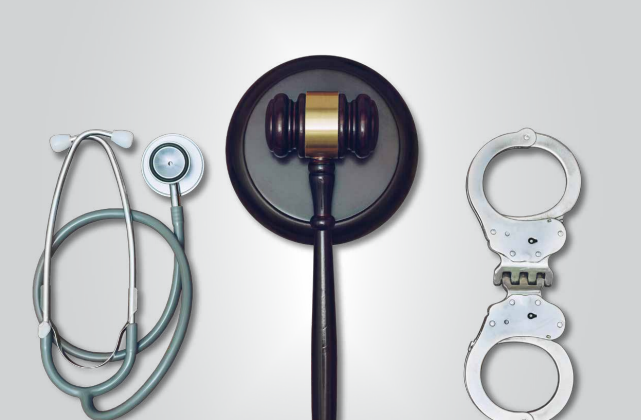 B.C. Provincial Health Officer releases her report. The full report is at: https://www2.gov.bc.ca/assets/gov/health/about-bc-s-health-care-system/office-of-the-provincial-health-officer/reports-publications/special-reports/stopping-the-harm-report.pdf

B.C.’s provincial health officer is calling for the decriminalization of people who possess illegal drugs for personal use.

Dr. Bonnie Henry said the move would help turn the tide on the overdose crisis, which was declared a public health emergency three years ago.

However, in the absence of any action from federal government which has the power to make changes in the criminal code, Henry said the province could work with the Police Act to allow police to point people towards support services rather than put them into the justice system.

Some police services in the province do point people in the direction of health and social supports while others use the criminal code to deal with them but Henry said criminalizing people who use drugs does more harm than good.

“What I am looking for with this is a culture change. A commitment at the provincial level that this is the road we are going to take so that it reduces that discretionary use of the Police Services Act and along with that I would like to see the social and health supports that we need for people as well as police services being able to divert their resources into the higher level drug dealing issue.”

Dr. Keith Ahamad, medical director with Vancouver Coastal Health said he witnesses every day the consequences of criminalizing people who use drugs.

“Four more young people will die by the end of today. So, in the absence of leadership at the federal level we must instead look to our provincial government to make bold policy change. Dr. Henry’s call for defacto decriminalization will empower our provincial leaders to implement policy that will save lives and is a necessary step in creating this continuum of care to end this terrible and deadly cycle of mistrust and stigma.”

Ahamad said the way people with addictions are treated now creates an atmosphere of stigma towards the patient population who are regularly turned away by health-care providers who don’t understand that addiction is a health issue, not a criminal justice one.