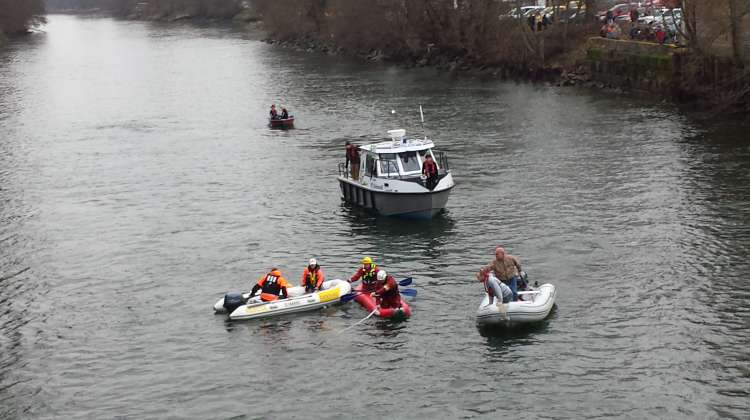 The BC Coroners Service has identified the 26-year-old woman who passed away after being pulled from the Puntledge River on Friday.

Veronika Sophie Weaver was from Comox. On Friday, rescuers pulled her and her 7-month-old son from the river after a lengthy search. Despite numerous efforts by search-and-rescue crews and medical personnel, the mother did not survive after being transferred to hospital.

Courtenay mayor Larry Jangula weighs in on the situation.

As of now, her son is still listed as being in critical condition at BC Children’s Hospital.  Her husband, who works for the Comox Valley School District, is at the infant’s side at the hospital.