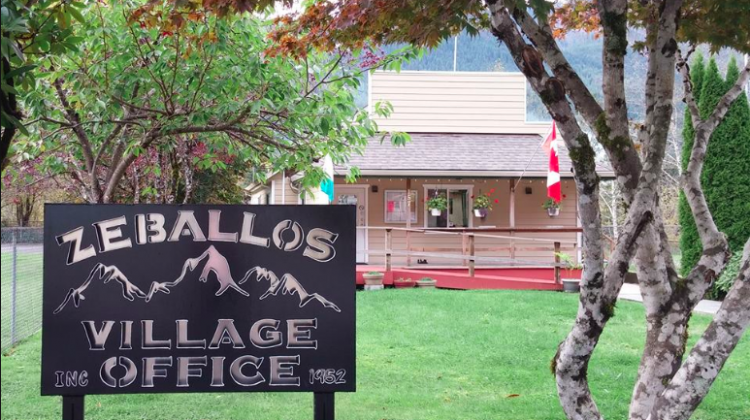 ZEBALLOS, BC – Eight months under an evacuation order and some residents can finally come back home.

The Village of Zeballos has received an update on slope stability, which has helped the village’s council decide on what to do next with the evacuation order.

The evacuation order has been lifted for twenty properties in the village, with the order still in effect for five due to landslide and debris flow risk.

“We are still in the process of realization and pursual of mitigation for the safety of all the residents of the village, as well as those five remaining families,” Mayor Julie Colborne said.

The properties where the evacuation order has been lifted are the following:

The following properties are still under evacuation order, as seen in the highlighted parts of the map:

Colborne said that even though there is still work to do, things are also starting to look up in the area. She said that there has been some regrowth in the mountains, which the council is taking as a good sign.

“We are still working hand in hand with Emergency Management BC and partners in the provincial ministry to figure out a way forward so the families that are still evacuated, and the general health and wellbeing of the people in the village who have dealt with this uncertainty for so long.”