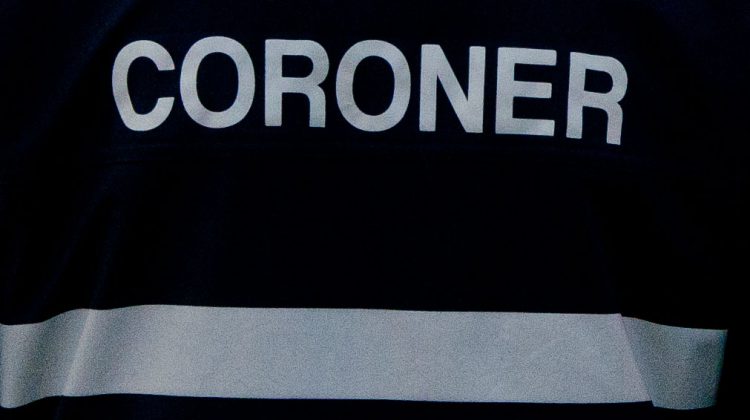 NORTHERN VANCOUVER ISLAND, B.C. – The investigation of the death of a man killed in an April 28 logging accident near Holberg on Vancouver Island is still in its early stages.

This is according to Andy Watson with the B.C Coroners Service, who added “to determine how, where, when and by what means he came to his death… I believe WorkSafe BC is also conducting an investigation into the death as they normally would.”

The United Steelworkers Local 1-1937 has identified the man as 45-year-old Dylan Montjoy, who died at a worksite near the Nahwitti River, west of Port Hardy.

Montjoy was a resident of Quesnel, and worked as a tree faller for Lemare Lake Logging.

The union said he left behind his wife Carmen, and six children.

Watson said the investigation is going to take time.

“We never like to speculate on how much time, as so many different factors can come into play,” he said. “But typically, these multi-faceted investigations take longer because there are other pieces we have to wait for before we can complete our piece. So it won’t be weeks. It will be longer than weeks. It will be more in that kind of months range.”

The union also said that the RCMP has completed a review, and WorkSafeBC is continuing their investigation.

The details of the accident have not been released. The union’s emergency response team is working with the family. Employee counselling services are available to those impacted.

According to CHEK News, Friends have established a “Dylan Montjoy Memorial Fund” at the Integris Credit Union in Quesnel. For more information, email [email protected]