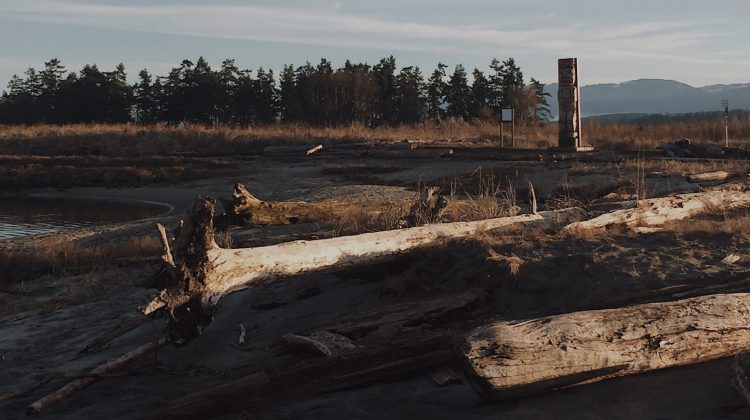 COMOX, B.C. – K’ómoks First Nation, 19 Wing Comox, and the Department of National Defence (DND) took part in a signing ceremony today that will provide the Nation with access to its reserve lands on Goose Spit in Comox.

While the DND and the K’ómoks First Nation have coordinated shared access to the Goose Spit peninsula for many years, this agreement formalizes the access arrangement.

According to a release, “The DND is committed to renewing and strengthening our relationships with Indigenous peoples in the communities where we operate.”

“The agreement reinforces the relationship between 19 Wing Comox and the K’ómoks First Nation,” the release said.

“It provides the Nation with continued access to its reserve lands on Goose Spit through DND’s HMCS Quadra site, and DND with access to the tip of the peninsula to support ongoing maritime search and rescue training. DND recognizes the importance of our relationship with the K’ómoks First Nation, and we look forward to continuing to work together in the spirit of renewal and reconciliation.”

Rempel said Goose Spit has both historical and cultural significance for the people of K’ómoks First Nation: “In the past, our ancestors used it as a burial ground for our deceased as well as a place to harvest traditional medicines. We have been working on both the access agreement as well as the return of the Spit for decades and celebrate this milestone for our Nation.”

19 Wing Comox Commander Colonel Mike Atkins said, “We look forward to continuing our great relationship with the K’omoks First Nation to better our communities and achieve our common goals.”

Gros-Jean said he was honoured to be able to take part in this ceremony with the K’ómoks First Nation.

“This agreement solidifies our intent to build on our existing relationship, guided by mutual respect and understanding,” he added.

The Canadian Forces School of Search and Rescue (CFSSAR) officially opened the doors of its training complex at 19 Wing Comox on February 3, 1998.

Its mission is to facilitate all Search and Rescue training and all CAF Sea Survival training.