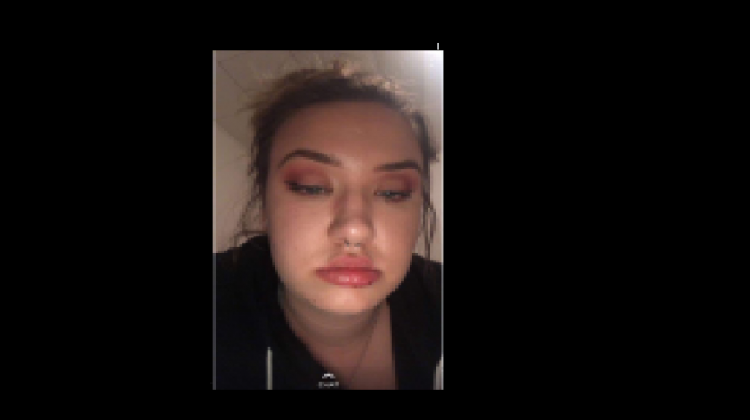 VANCOUVER ISLAND, B.C – Surrey RCMP are looking for a missing woman who could be on Vancouver Island.

Plantinga is described as Caucasian, 5’5, 165 pounds, with bleach blonde hair and brown eyes.

She is known to drive a grey Honda Accord, and Global News is reporting that her license plate number is HN153T.

She is believed to frequently visit Courtenay, Union Bay, and Coombs.

Anyone with information on her whereabouts is asked to contact Surrey RCMP at 604-599-0502 or Crime Stoppers.