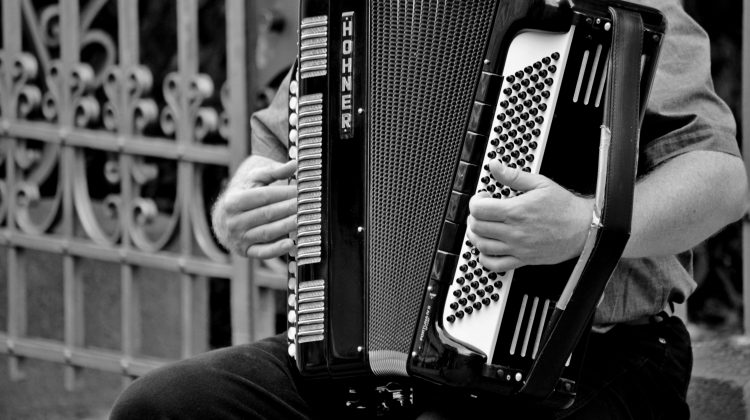 Johnny Cunningham found that out last week after being asked to leave by the Comox park’s caretaker, after receiving complaints.

Cunningham said today that he has no plans on returning to the park to busk.

On a Comox Valley Facebook page, Cunningham said “he (walked) up to me and told me there was some people that don’t want me there and I have to leave.”

Cunningham  returned to Marina Park on Sunday to busk but said he “just couldn’t do it.”

“I don’t want to cause any trouble,” he told the MyComoxValleyNow.com newsroom today.

Cunningham, who admits he was performing without a license, said he tried to respect the people on the boats and not play every day, or for too long. 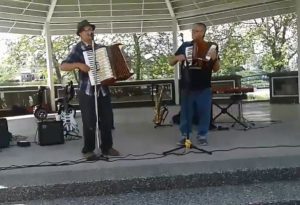 “I’ve played all over Alberta and B.C. and Comox is my favorite place to play as it has the most amazing people and I enjoy it. So if you enjoy my music, please go to Comox (Town) Hall and let them know,” he added on the Facebook post.

After seeing comments on his post, Cunningham has decided to pull the plug.

“I don’t even want to bother anymore,” he said. “Some of the people were just terribly rude. I couldn’t believe it.”

Cunningham noted that he usually plays on Wednesdays and Sundays for a couple hours each time “and most of the people who go down there know what time I’m going to be there.”

“Everybody down there seems to enjoy it quite a bit, actually,” Cunningham added.

During Wednesday’s Comox council meeting, mayor Russ Arnott addressed the issue of bylaws and licensing when it comes to local buskers.

“You do have to have a permit, you do have to audition,” Arnott said. “There’s a process, otherwise we’re just going to get somebody with a wooden spoon and a pot and go down there.”

Arnott said the park is a “family area.”

“We want the buskers to fit into there,” he said. “Not saying this busker fits or doesn’t fit. But there’s a process that we have to go through.”

Meanwhile, Cunningham said the town has busking bylaws but it is very difficult to get a license.

“It takes usually a month to get one,” he said.

He added that the feedback from visitors has been mixed.

His dad, James, played accordion with him during his recent visit from Calgary.

According to Cunningham, a visitor walked up to them and called them losers and beggars.