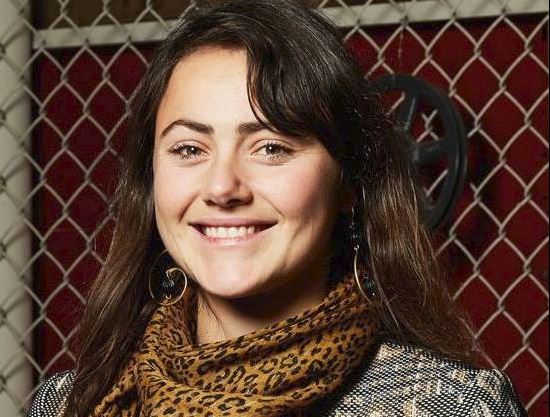 COMOX, B.C. – Comox councillor Alex Bissinger has plenty of her support in her efforts to deal with climate change.

Bissinger’s motion that the town formally recognize the climate crisis was unanimously approved by council during Wednesday’s regular meeting.

Meanwhile, two of Bissinger’s motions were deferred to strategic planning.

The meeting included two separate delegations and six letters of support, encouraging the town to address the climate crisis.

One of the delegations was from Alexander Nataros, a family doctor at the Port Augusta Medical Clinic who focused on the health impacts caused by climate change.

Nataros said he has been seeing an increasing number of children dealing with asthma and adults with emphysema.

“These are not just things that we treat with an antibiotic or steroid and they go away. We know, for kids, for adults, with asthma, with emphysema, every time they have one of these attacks, their lung capacity is forever decreased. So this is a big deal. It’s something that I know we can reverse.”

Faraher-Amidon said we have seen significant weather change with increasing wildfires and smoke.

“What really has got me is that the once-in-100-years weather events have now occurred many times within a decade,” he said.

According to Environment and Climate Change Canada, the country’s climate is warming up twice as fast as the global average.

The agency says that this assessment “confirms that Canada’s climate has warmed in response to global emissions of carbon dioxide from human activity.”

“The effects of widespread warming are already evident in many parts of Canada and are projected to intensify in the near future,” Environment and Climate Change Canada said in a release.

“A warmer climate will affect the frequency and intensity of forest fires, the extent and duration of snow and ice cover, precipitation, permafrost temperatures, and other extremes of weather and climate, as well as freshwater availability, rising of sea level, and other properties of the oceans surrounding Canada.”

Meanwhile, in late April, Cumberland council have decided to postpone the declaration of a climate emergency until June, so they can receive more information.