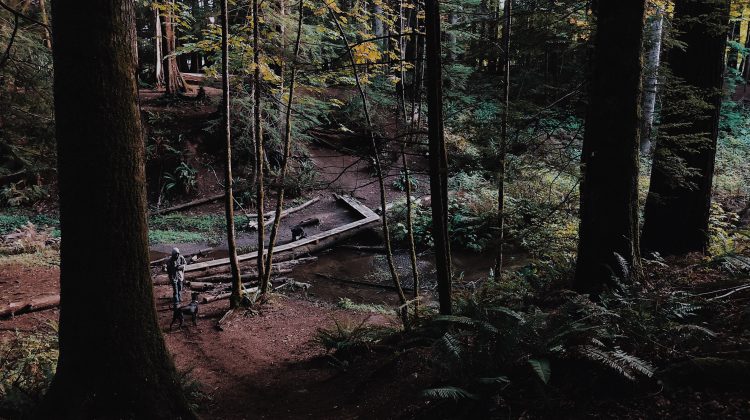 COURTENAY, B.C- A cougar in Courtenay’s west end made a major impression on students in the Comox Valley this week.

On Wednesday, School District 71 issued a warning from the conservation service, asking the public to avoid the woods around Lake Trail Middle School as well as École Puntledge Park and Arden Elementary, after a cougar was spotted in the area.

According to Sergeant Mike Newton, a provincial conservation officer based out of Black Creek, two groups of students had encountered the animal on Wednesday near Lake Trail Middle School.

The first group had gone into the wooded area next to the school at recess, heard a branch crack, and saw the animal close to them. It turned and walked away, and the students had reported the animal making a noise described as growling.

It was then spotted while on the move by a second group of students close by.

Newton commended the school administration at Lake Trail for their work in clearing kids out of the woods, and informing the authorities about the animal. He said that the conservation service had gone through the woods with hounds, which located scent pockets.

However, the cougar was not found. There have been no additional sightings since Wednesday.

Signage warning about the cougar has been posted at all trailheads into the area, which covers Roy Morrison Nature Park. Newton described the area as “high-activity” for residents passing through.

“These animals come and go from our green spaces all the time,” said Newton.

“When we know that they’re in the area, especially in close proximity to the school, and being sighted by the kids, obviously we take full precautions and search for the wildlife, and make sure the public are aware of that activity.”

He was unsure as to how long the signage will stay up, and said the situation was “dynamic”.

“That cougar could be a long ways away by now but it’s always a good reminder for residents of our areas, Courtenay and Campbell River, that we do have wildlife, we do have the prey species for these animals in town, which draws them in,” said Newton.

“We can expect to have cougar activity in our green spaces at any time of year, at any time.”

If anyone sees a cougar in an urban area, they should contact the conservation service so they can assess the situation.