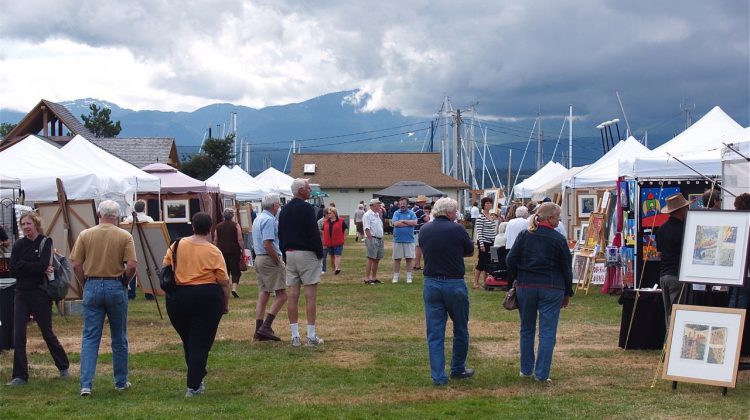 COMOX, B.C – After the Originals Only Arts Show was cancelled earlier this year, a new one will take it’s place in August at Marina Park.

At the committee of the whole meeting in early May, a representative for ‘Island Originals’ spoke before council, asking them to waive the fees for the event.

The show has been taking place at Marina Park for over 10 years, and according to Comox’s chief administrative officer, Richard Kanigan, the event was excluded from town programming this year because it costed too much.

“When the town conducted an evaluation of various programs, the Originals Only program which has been long running and I believe a successful program throughout the years… we realized that this was a program that was just essentially using town bank accounts to pay for their suppliers and contractors,” Kanigan told the MyComoxValleyNow.com newsroom.

After consulting with the towns recreation director, Counillor Ken Grant made a motion to waive the park fees for the event.

The motion was passed unanimously.

The Island Originals art show is set to take place in the second week of August.